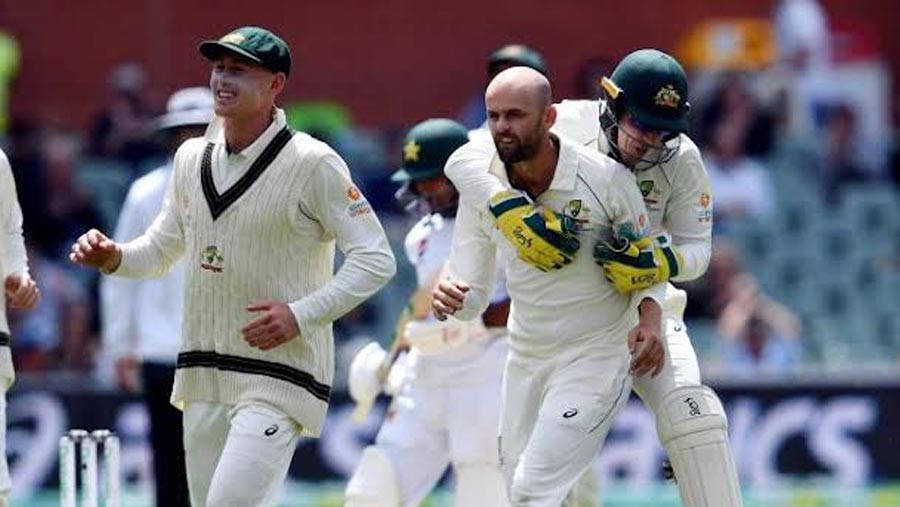 Spinner Nathan Lyon grabbed five wickets as Australia swept to an emphatic victory in the second Test against Pakistan at Adelaide by an innings and 48 runs.

Australia beat Pakistan by an innings and 48 runs in the second Test at Adelaide Oval on Monday (Dec 2) to sweep their two-Test series 2-0.

Pakistan lost their last two wickets after the dinner-break to be bowled out for 239 in their second innings, having been called to follow on by Tim Paine's side.

Australia won the first Test in Brisbane by an innings and five runs.