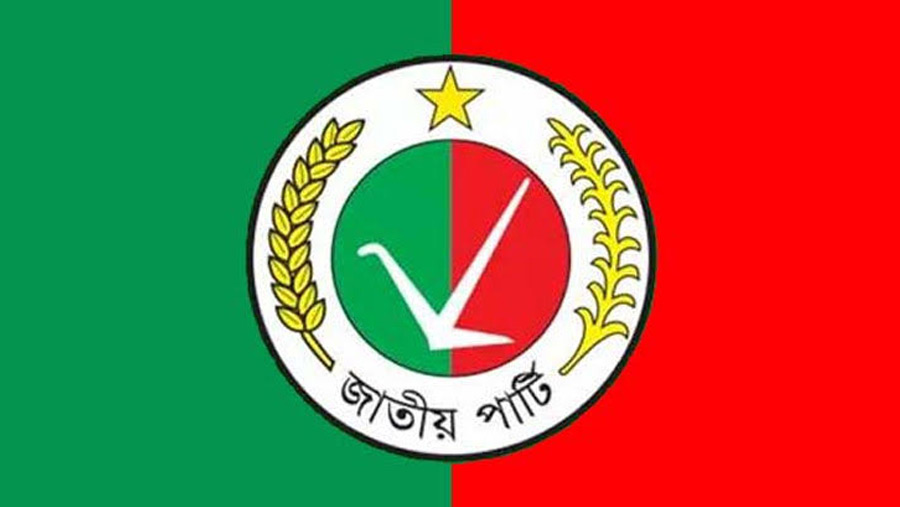 As part of the party’s move to strengthen its organisational capacity, Jatiyo Party has decided to hold its national council on Dec 28. The council will be held at the Institution of Engineers, Bangladesh in the capital. Party presidium members finalised the decision at a meeting held at Jatiyo Party Chairman’s Banani office on Sunday (Dec 1), local media reported citing a press release.

Besides, they decided that Jatiyo Party will participate in the by-election to Chattogram-8 constituency.

Badal, also a Freedom Fighter, died while undergoing treatment at a hospital in India on Nov 7.

The by-election will be held on Jan 13 as per the schedule announced by Bangladesh Election Commission on Sunday.