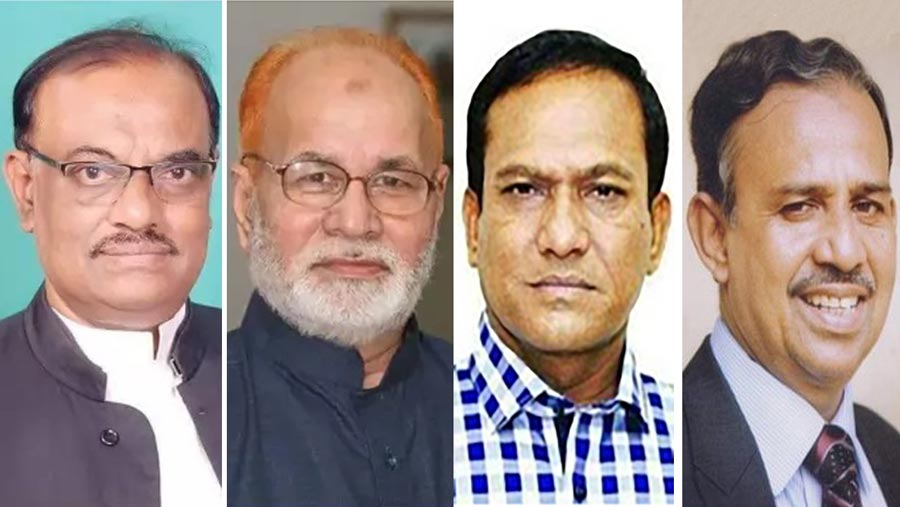 Bangladesh Awami League on Saturday (Nov 30) declared its Dhaka City South and North units’ new committees by holding a council in the city.

Awami League General Secretary and Road Transport and Bridges Minister Obaidul Quader announced the new committees at the second session of the council at the auditorium of the Institution of Engineers, Bangladesh in Dhaka.

Sheikh Bazlur Rahman and S M Mannan Kachi have been made president and general secretary of Dhaka North unit of Awami League respectively for the next three years.

Besides, Abu Ahammad Mannafi was made president while Humayan Kabir general secretary of Dhaka south unit of Awami League for the next three years, local media reported.

Prime Minister Sheikh Hasina, also president of the ruling Awami League, inaugurated the triennial council of Dhaka North and South City units of Awami League as the chief guest by hoisting the national flag and releasing pigeons and balloons in the morning at the historic Suhrawardy Udyan in the capital.

The last council of undivided Dhaka City Awami League was held on Dec 27 in 2012, but the committee was announced on Apr 10 in 2016 after splitting into two units in 2015.