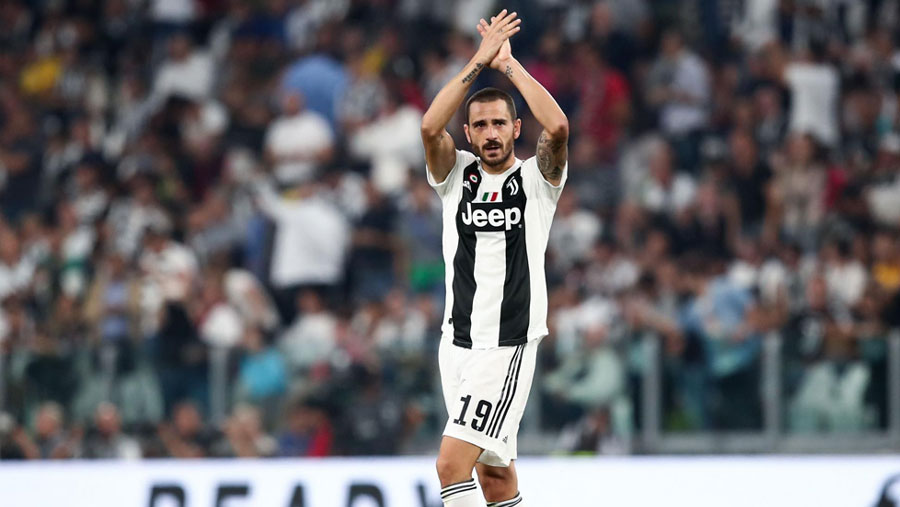 Juventus announced on Tuesday (Nov 19) that defender Leonardo Bonucci signed a contract extension until 2024. The Italian champions noted on Twitter the centre-back had committed his future to the club.

Italy defender Leonardo Bonucci has signed a one-year contract extension that commits him to Juventus until 2024.

He moved to AC Milan in 2017 but returned to Juventus a year later.

Bonucci has played every minute of every game this season for Juventus, who are top of Serie A, one point clear of Inter Milan in second.

In total, he has won 14 trophies with Juventus since arriving from Bari nine years ago, including seven Scudetto titles.