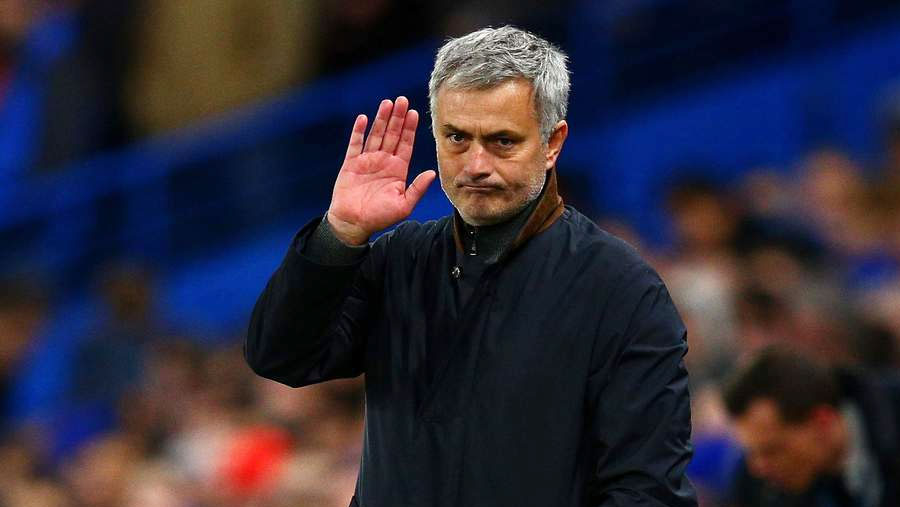 "In Jose we have one of the most successful managers in football," Daniel Levy, the chairman of the north London-based team, said in a statement on Wednesday (Nov 20).

Mourinho - who has managed top teams in England, Spain, Italy and Portugal - signed a contract that runs until the end of the 2022-23 season.

"I am excited to be joining a club with such a great heritage and such passionate supporters," the Portugese coach said in a statement following his appointment.

"The quality in both the squad and the academy excites me. Working with these players is what has attracted me," he added.

Tottenham is the third English Premier League side to be coached by Mourinho.

The 56 year old been out of work since being fired by Manchester United in December 2018.

He has also coached Italian side Inter Milan, who he led to a league, cup and Champions League treble, and Spanish giants Real Madrid, with whom he won a league title.

His illustrious resume also includes a Champions League triumph with Portuguese side Porto and three English Premier League titles with London-based club Chelsea, among others.