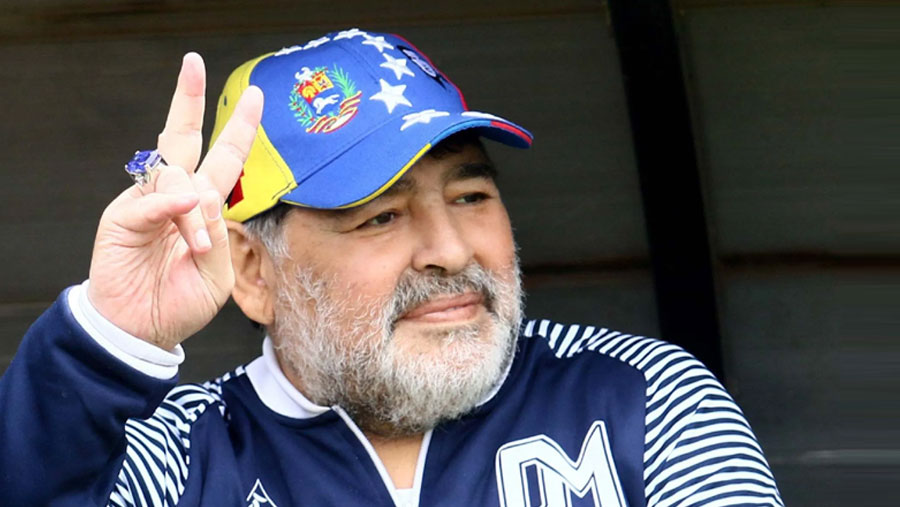 Football legend Diego Maradona has resigned as head coach of Gimnasia La Plata, just 11 weeks after taking charge of the Argentine Superliga side. Maradona, who led Argentina to the 1986 World Cup title, took charge of Gimnasia in early September after agreeing to a contract that ran until the end of May.

It was the 59-year-old's first coaching job in his homeland since 2010.

Maradona, who took over with the side bottom of the league, won three of his eight games to move up to 22nd place.

Maradona's career as a manager