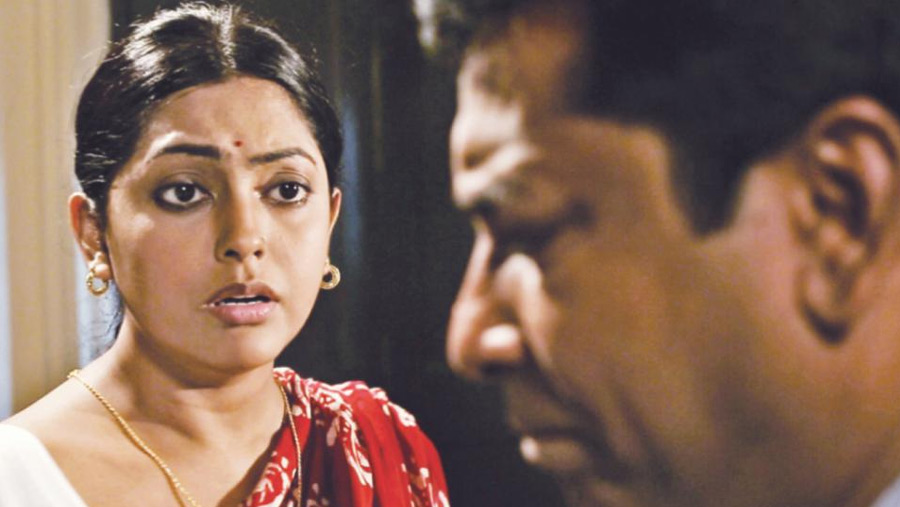 It was announced on Saturday (Nov 25) after the conclusion of the film festival while a total of 16 films from eight countries took part in the competition in different categories.

The film 'Premi o Premi' directed by Zakir Hossain Raju and Tauquir's 'Oggatonama' were shown in the competition in the SAARC Film Festival from Bangladesh in 2017 while the directors of the films, attended the festival on the invitation.

SAARC secretary-general and festival authorities handed over the award to Tauquir Ahmed.

'Oggatonama' is a film about local Life, love and hope while portraying a strong message of global humanity.