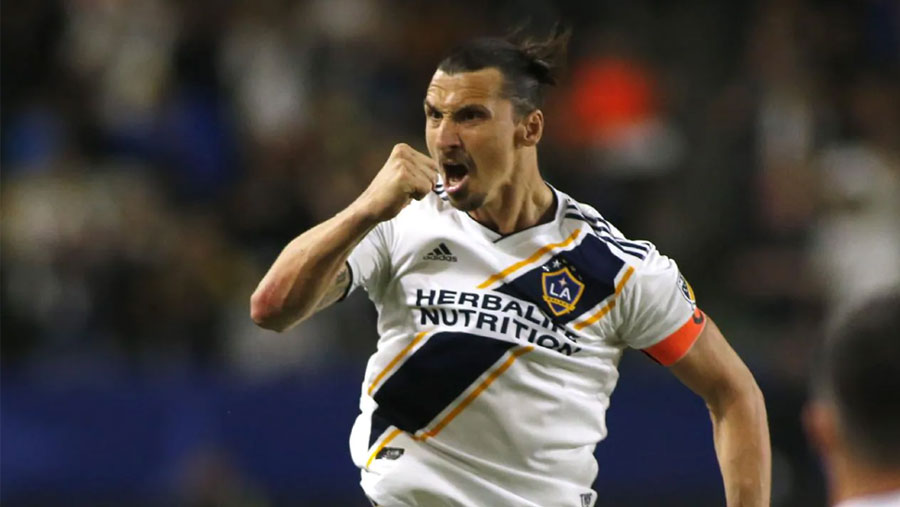 Zlatan Ibrahimovic says his two-season stint at Los Angeles Galaxy made him "feel alive again" as he confirms he will leave the Major League Soccer side.

"You wanted Zlatan, I gave you Zlatan. You are welcome," said Ibrahimovic in a social media message to Galaxy's fans.

Ibrahimovic has been linked with a return to Serie A side AC Milan, where he played between 2010 and 2012.

"Since his arrival in 2018, Zlatan has positively influenced the sport of soccer in Los Angeles. We are grateful for his work ethic and passion," said LA Galaxy President Chris Klein.

"We thank Zlatan for his professionalism and immeasurable impact on the Los Angeles community and the soccer community in North America as a whole."

Ibrahimovic was named in the MLS Best XI in both his seasons in the US. While his contract expires at the end of 2019, Galaxy reportedly offered him a two-year deal to extend his terms in California.

In addition to AC Milan, Italian side Bologna are also rumoured to be interested in taking on the forward.