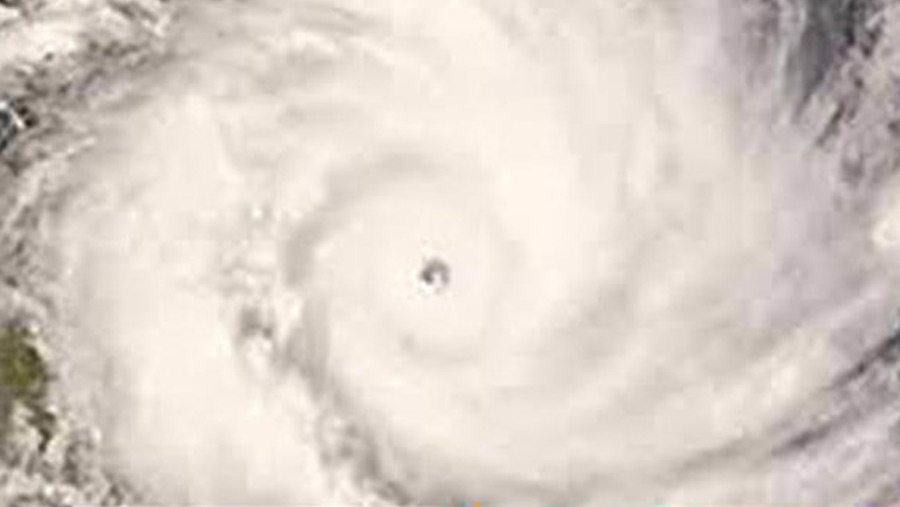 The maritime ports of Chattogram, Cox’s Bazar, Mongla and Payra have been advised to keep hoisting distant warning signal number two as the deep depression over East-central Bay and adjoining area moved northwards, intensified into a Cyclonic storm “Bulbul”.

All fishing boats and trawlers over north bay and deep sea have been advised to keep close to the coast and proceed with caution so that they can take shelter within a short notice.

They are also advised not to venture into the deep sea.