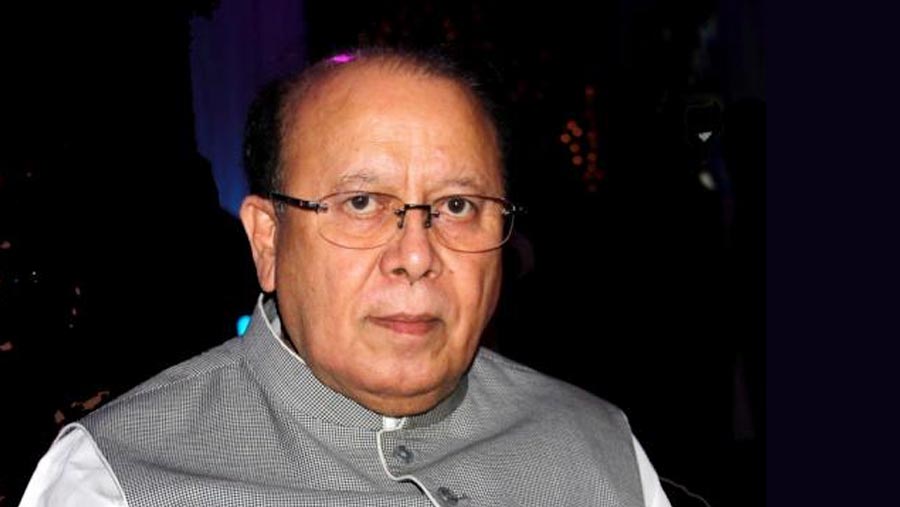 Contacted, Khan said he left BNP due to personal reasons.

“Considering the overall situation, I felt I have nothing more to contribute to the party. That’s why I’ve decided to step down,” he said, hoping that the young leaders will take the party forward.

Khan also expressed his grievance over the way BNP is now being run. “A big and popular party like BNP is now run through Skype. It’s very painful and regrettable,” he said.

Tarique Rahman, the eldest son of BNP Chairperson Begum Khaleda Zia, has been acting as the party chief since she was jailed for corruption last year. He has been staying in London for over a decade now and takes part in important party meetings via Skype.

He became the Foreign Minister after he had been elected in the 8th National Election held in 2001.