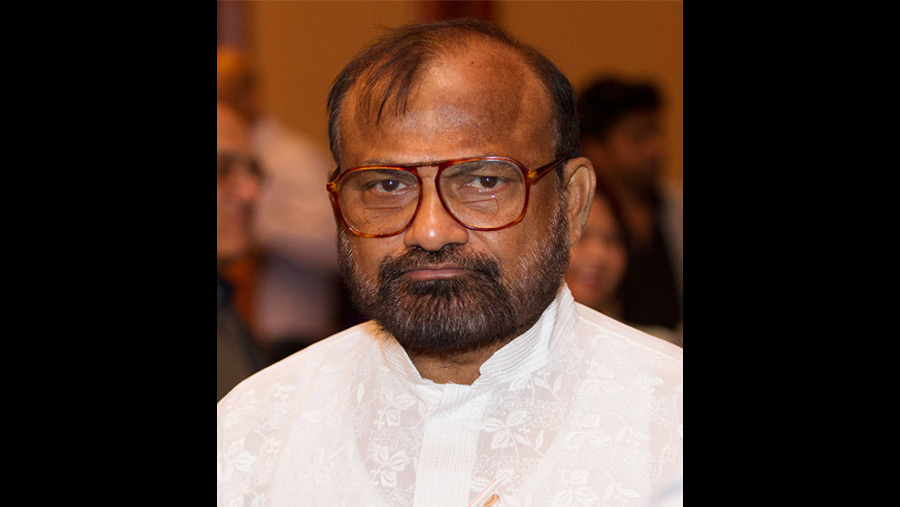 Khoka was first elected MP in 1991 from Sutrapur-Kotwali seat and subsequently made State Minister for Youth and Sports.

He was elected MP from the same seat in 2001 and given the charge of the Minister of Fisheries and Livestock.

Later, he contested Dhaka City Corporation election in 2002 and was elected mayor. He held the post for nearly nine years.

Khoka was arrested days before the Jan 5 national election in 2014.

Released on bail from jail, he was admitted to Birdem Hospital in the capital, but doctors could not exactly detect his health problem.

Later, he went to the USA in May, 2014 and has been receiving treatment there since then.