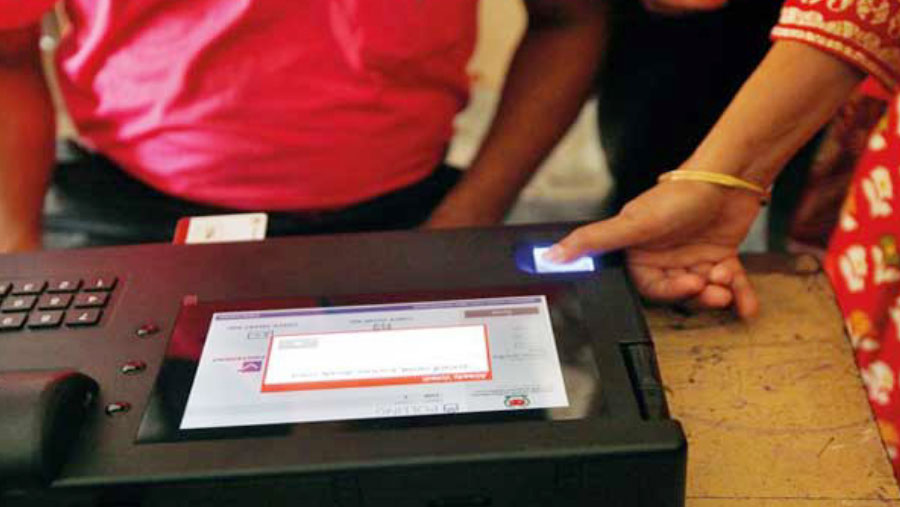 Elections to the Dhaka North and South City Corporations will be held in January, 2020. Electronic voting machines (EVMs) will be used in both city elections. However, no decision has been made on Chattogram City Corporation elections. EC Secretary Md Alamgir told reporters after the meeting held at the Election Commission building on Sunday (Nov 3) with Chief Election Commissioner K M Nurul Huda in the chair, local media reported.

The secretary said that the election schedule would be announced any day after Nov 18. Voting can take place in the middle or end of January.

Secretary Md Alamgir also said that voting will be done in two cities of Dhaka through EVM with the current voter list.

There is no decision regarding the Chattogram City Corporation elections. Voting will be held in CCC at the end of March or afterwards using the new voter list.

The Election Management unit of the EC said that the elections to these three cities were done concurrently on Apr 28, 2015. According to city corporation law, the term of corporation is five years from the first meeting. And the vote has to be held within 180 days before the expiry date.