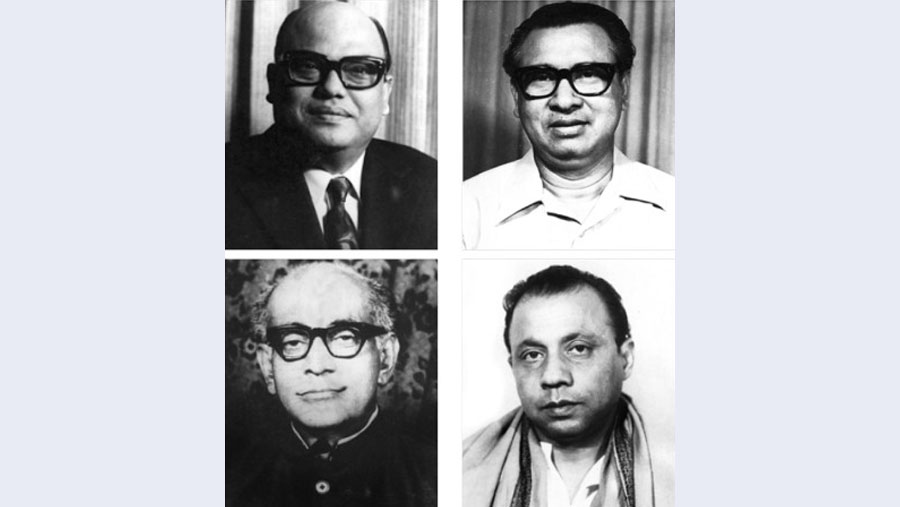 The nation is set to observe the Jail Killing Day today with due solemnity.

The four leaders played a key role in forming the Mujibnagar government in exile that led the Liberation War in 1971 with Syed Nazrul Islam as the acting president, Tajuddin Ahmad as the Prime Minister, Mansur Ali as the finance minister and A H M Qamruzzaman as the home, relief and rehabilitation minister.

Ruling Bangladesh Awami League and its associate bodies and other political parties have chalked out elaborate programmes to mark the day.

The programmes include hoisting of national flag at half-mast, hoisting of party flags, wearing black badges, offering fateha at the graves of the four leaders at Banani Graveyard.