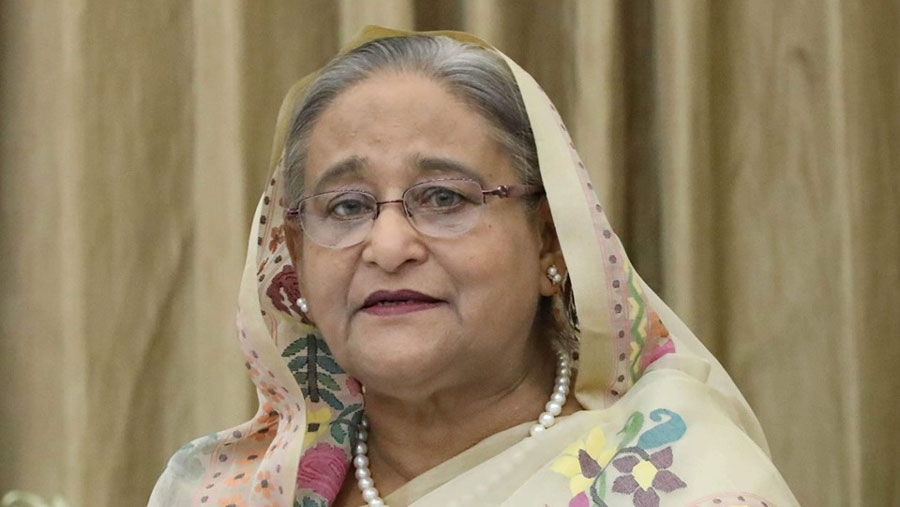 Prime Minister in her message, called upon all including national, international and private organisations to participate in the humanitarian activities like Shandhani (non-government voluntary organisation).

Mentioning the contribution of Father of the Nation Sheikh Mujibur Rahman, she said Bangabandhu realized the importance of safe blood that is why he established ‘Blood Refinance Department’ at the then PG Hospital in 1972. He (Bangabandhu) promulgated Blind Relief (Donation of Eye) Act in 1975 to solve the problem of blindness in the country, she said.

“Transplantation of Human Organs Act 2018 has also been formulated under the present government’s tenure so that we can protect people against blindness,” she added.