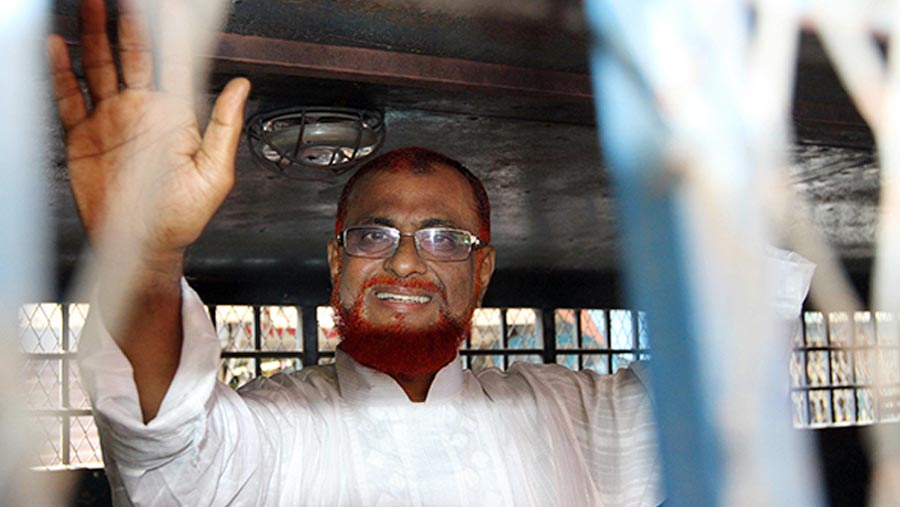 The Supreme Court today upheld the death sentence of ATM Azharul Islam, a Jamaat-e-Islami leader, for his crimes against humanity and war crimes during the Liberation War of the county in 1971, local media reported.

A former Jamaat-e-Islami assistant secretary general, Azharul led the then student affiliate Islami Chhatra Sangha and the notorious Al-Badr militia for his killing mission in Rangpur during Bangladesh’s struggle for freedom from Pakistan.

The man presided over the genocide of over 1,400 people, rape of many women, abduction and torture, the International Crimes Tribunal found in the trial.

The Appellate Division bench of four judges headed by Chief Justice Syed Mahmud Hossain read out the summary of the judgment, sealing Azharul’s fate on Thursday.

It is the eighth case to reach the final verdict after the much-awaited war crimes trial started in 2010.

Azharul can seek a review after the full appeals verdict is published. But the scope of a review petition is not equal to that of an appeal, the Supreme Court had pointed out in another war crimes verdict earlier.

If the appeals verdict remains unchanged after the review, he will have the option to seek the presidential mercy. The government will execute the death sentence if he fails to win the clemency.

Arrested at his home in Dhaka in 2012 on the war crimes charges, Azharul was at the Kashimpur jail in Gazipur when the latest judgment was delivered.