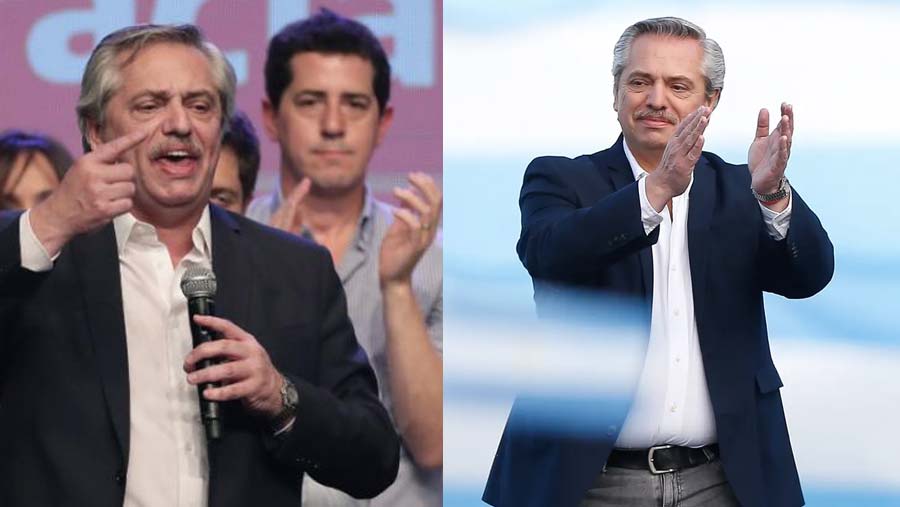 Argentines on Sunday entrusted leftists to steer the nation as it reels from a deep recession, electing as president Alberto Fernandez, a longtime political operative who toiled behind the scenes most of his career, media reports said on Monday (Oct 28).

Centre-left opposition candidate Alberto Fernandez has been elected president of Argentina in a vote dominated by economic concerns. Mr Fernandez secured more than the 45% of the vote needed to win, beating conservative incumbent Mauricio Macri.

The vote was held amid an economic crisis that has left a third of Argentina's population in poverty.

Mr Macri had trailed behind his challenger in pre-election polls and was trounced by the opposition in primary elections in August.

He conceded defeat on Sunday night. Congratulating his political rival, he said he had invited Mr Fernandez to the presidential palace on Monday to discuss an orderly transition.

Mr Fernandez later told supporters he would collaborate with the outgoing president "in every way we can", according to Reuters.

To win in the first round, a candidate needs at least 45% of the vote, or 40% and a 10-point lead over the second-place contestant.

Alberto Fernandez will assume the presidency on Dec 10.