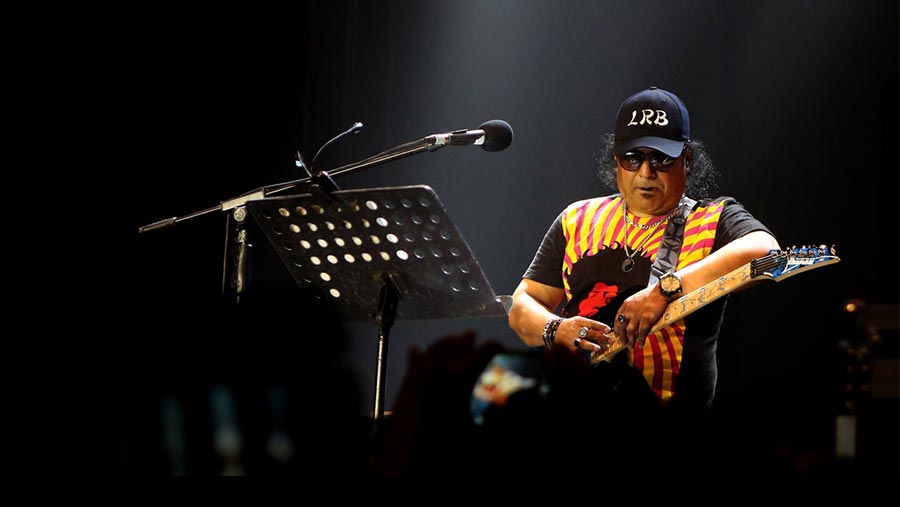 Different cultural organisations, television channels, radio stations and fan communities of this legendary rockstar have chalked out elaborate programmes to pay tributes to him.

A Milad Mehfil and discussion will be held at a community hall in Moghbazar of the city which will be joined by his friends and family members along with his contemporary artistes.