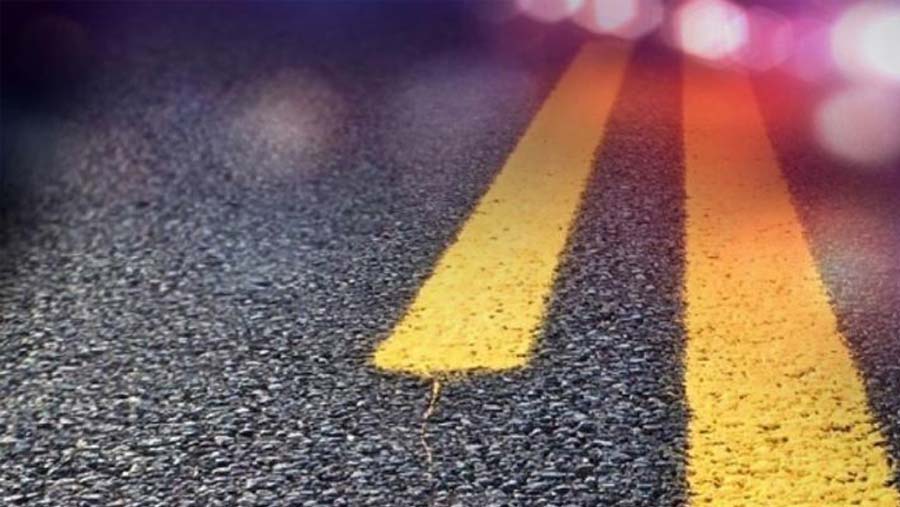 Thirty-five foreigners were killed and four others injured when a bus collided with another heavy vehicle near the holy city of Medina, Saudi state media said on Thursday (Oct 17).

The accident on Wednesday involved a collision between “a private chartered bus… with a heavy vehicle (loader)” near the western Saudi Arabian city, a spokesman for Medina police said, according to the official Saudi Press Agency.

Those involved were Arab and Asian pilgrims, according to local media, who carried pictures of the bus engulfed in flames and with its windows blown out.

The injured have been transferred to Al-Hamna Hospital, SPA added, and authorities have launched an investigation.

The accident comes after four British pilgrims were killed and 12 others injured in Saudi Arabia when their bus collided with a fuel tanker in April 2018. They were on their way to the holy city of Mecca.

In January 2017, six Britons, including a two-month-old baby, were killed in a minibus on their way to Medina after making a pilgrimage to Mecca.