Pogba out of Man Utd’s clash with Liverpool 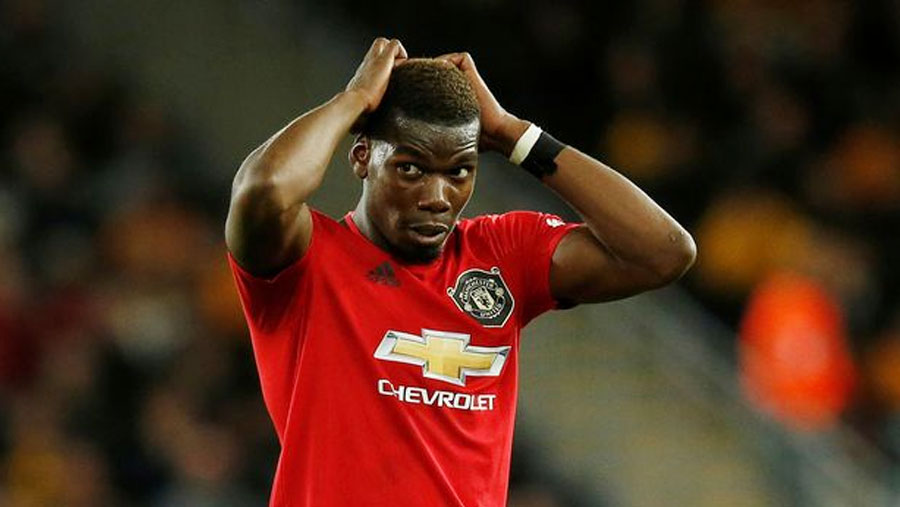 French World Cup winner Pogba, 26, has failed to recover from an ankle problem while De Gea was forced off in Spain’s Euro 2020 qualifier against Sweden on Tuesday.

Manchester United midfielder Paul Pogba has been ruled out of Sunday's Premier League meeting with leaders Liverpool at Old Trafford. The Frenchman, 26, is suffering from a foot injury that has limited him to two appearances since the end of August.

Man United are two points clear of the relegation zone while Liverpool have an eight-point lead at the top.

Goalkeeper David de Gea is also a doubt for the game - he will have scans on Thursday on a groin injury.

Argentine Sergio Romero will deputise against Liverpool if De Gea is ruled out with the injury that forced him off in the second half of Spain's Euro 2020 qualifier with Sweden on Tuesday.

Pogba last played in the 1-1 draw at home to Arsenal on Sep 30. He missed United's 1-0 defeat at Newcastle before the international break and has failed to recover in time to face Liverpool (Sunday).