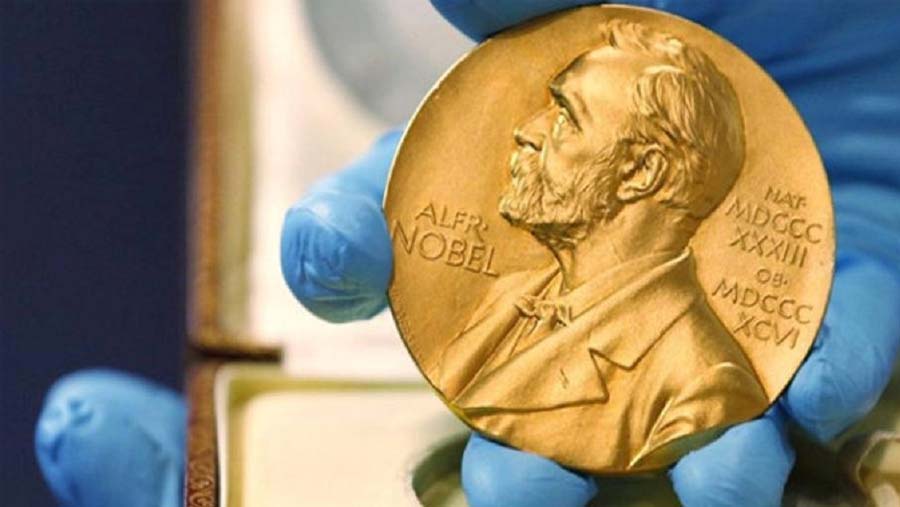 The 2019 Nobel Prize in Chemistry has been awarded to John B. Goodenough, M. Stanley Whittingham and Akira Yoshino for the development of lithium-ion batteries.

The Nobel Committee said: "Lithium-ion batteries have revolutionized our lives and are used in everything from mobile phones to laptops and electric vehicles. Through their work, this year's Chemistry Laureates have laid the foundation of a wireless, fossil fuel-free society."

The laureates receive them at an elegant ceremony in Stockholm on Dec 10 the anniversary of Nobel's death in 1896 together with five other Nobel winners.

The sixth one, the peace prize, is handed out in Oslo, Norway, on the same day.

On Monday, the award for Physiology or Medicine went to two Americans and one British scientist. And on Thursday come two literature laureates, while the coveted Nobel Peace Prize is Friday and the economics award on Monday.

The 2018 literature prize was suspended after a scandal rocked the Swedish Academy. The body plans to award it this year, along with announcing the 2019 laureate.