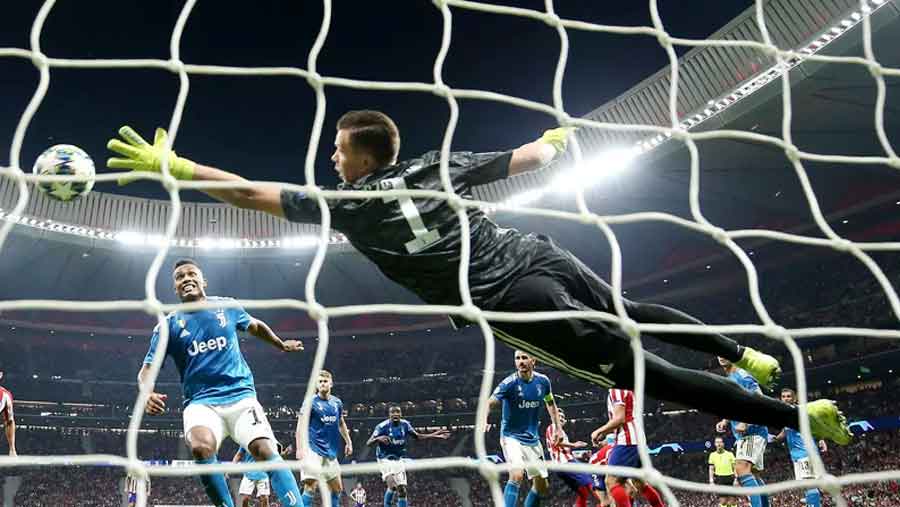 Hector Herrera grabbed a dramatic point on his Atletico Madrid debut with a late header that saw his side come back from two goals down to draw 2-2 in their Champions League opener against Juventus on Wednesday (Sep 18).

Stefan Savic sparked Atletico's fightback with a header inside the six-yard area before Herrera struck from a late corner.

Juventus sent on substitute Aaron Ramsey in the 86th minute, the Wales midfielder's first appearance for the champions of Italy since moving to Turin in the summer.

In Group D's other game, Lokomotiv Moscowwon 2-1 in Germany against Bayer Leverkusen.

Juventus host Leverkusen on Oct 1 while Atletico travel to Russia to face Lokomotiv on the same day.