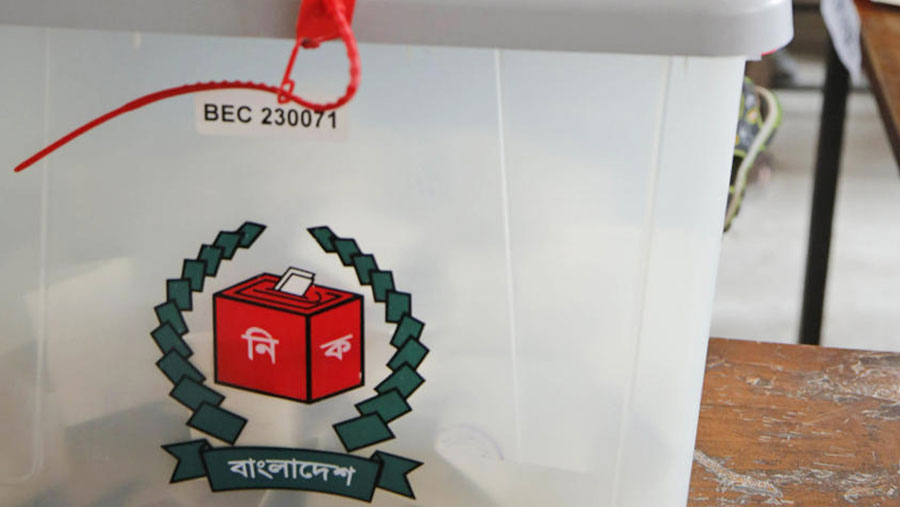 The by-election is scheduled for Oct 5.

The seat fell vacant following the death of Jatiyo Party Chairman H M Ershad who won all the elections he had taken part from this seat since in 1991.

Nine candidates submitted nominations. Of them, Awami League’s Advocate Rezaul Karim Razu withdrew his nomination as per the party decision while two other nominations were cancelled after scrutiny.

The returning officer urged candidates to strictly follow the electoral code of conduct.