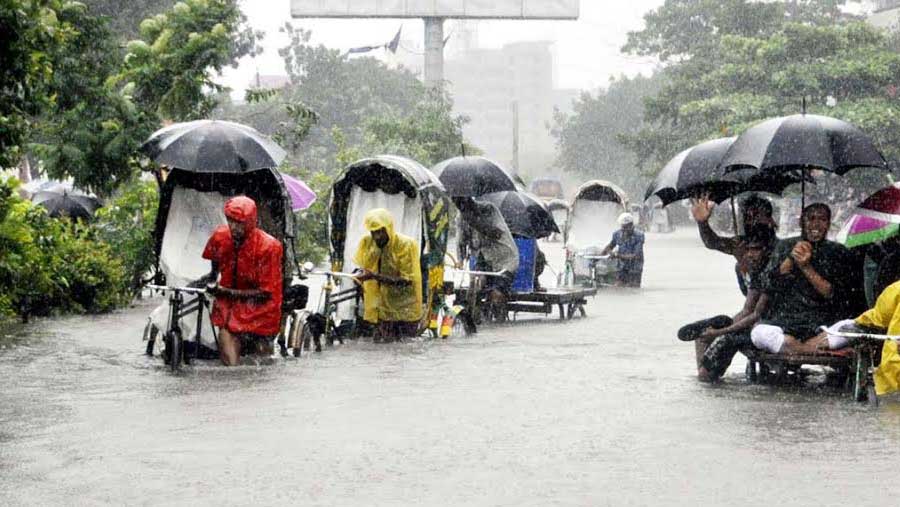 Heavy to very heavy rainfall is likely at places over Chattogram, Khulna, and Barisal divisions during the next 24 hours, commencing 1 p.m. on Tuesday (Sep 10).

Due to very heavy rainfall landslide may occur at places over the hilly regions of Chattogram divisions, according to Bangladesh Meteorological Department.