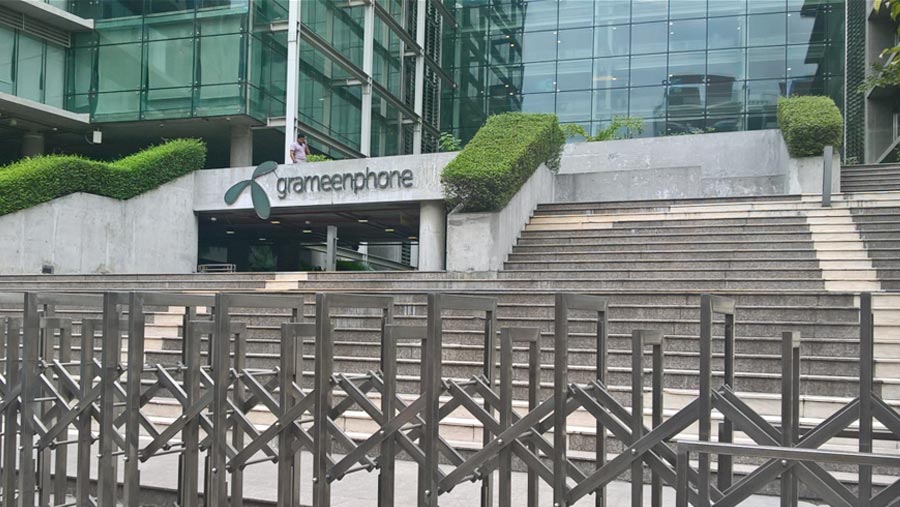 The telecom regulator has served notices on Grameenphone and Robi, asking them to explain why their licences to offer 2G and 3G services will not be revoked for failure to pay up “dues” found in audit despite reminders.

BTRC has taken the new move against the largest and second largest mobile phone operators as part of its continuous measures such as partial bandwidth block, non issuance of no objection certificates (NOC) etc.

The next course of action would be finalized after the 30-day deadline.

Earlier, on Jul 4 this year, the telecom regulator directed all the International Internet Gateway (IIG) operators to cut down 30 percent bandwidth of the total usage of Grameenphone while it was 15 percent for Robi to realize the dues. But, later the partial block was lifted on Jul 17 considering the inconveniences of the subscribers.

The BTRC also suspended issuing NOC for importing equipment to run the operators network as part of the punitive measures.

According to the BTRC, Grameenphone has 7.48 crore active connections while Robi owns 4.77 crore connections and about half of them are using internet.