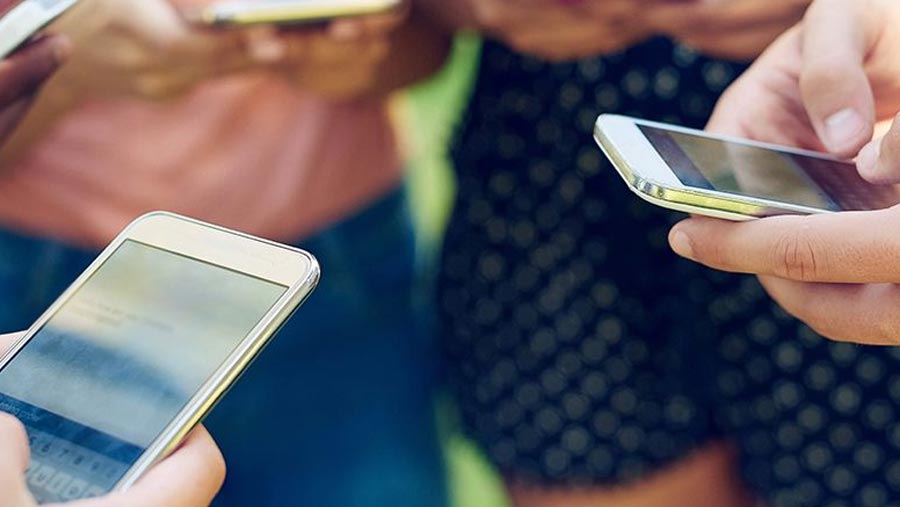 Posts and Telecommunications Minister Mustafa Jabbar has directed the Bangladesh Telecommunication and Regulatory Commission (BTRC) to take immediate steps to stop cell phone services at Rohingya camps in Cox's Bazar. Following the order, BTRC on Monday issued a directive to all the mobile phone operators to stop the sale of SIM cards and mobile phone services at Rohingya camps within seven days.

The government imposed a ban on selling of SIM cards to Rohingyas, who fled Mayanmar amid persecution there by military forces.