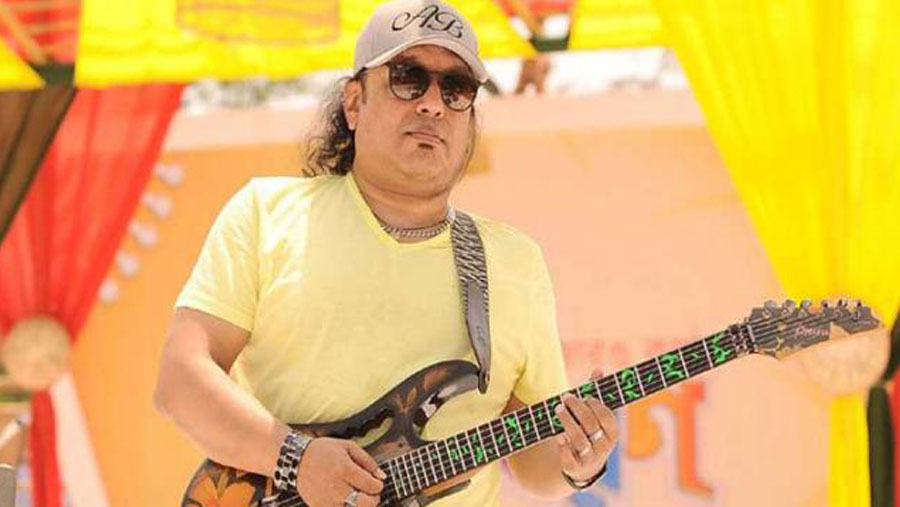 In 2005, Bangladeshi rock legend Ayub Bachchu recorded a song for the album 'Fish Faash Fish', however due to technical reasons the track was not included in the final version of the album. 14 years after that recording, that same song titled Vabsutro, got released by Soundtek on their YouTube channel on Friday (Aug 16) on the occasion of Bachchu's birthday.

The lyrics for 'Vabshutro' was written by Marzuk Russell. The tune and composition was done by Bachchu himself. The song had been re-mastered by Anisuzzaman Anis.