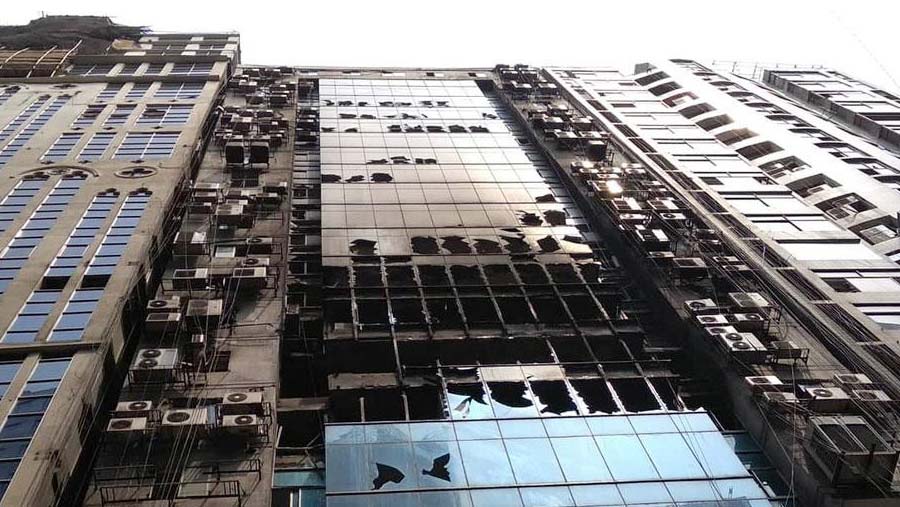 His arrest came a day after the ACC arrested Tasvir Ul Islam, another owner of the FR Tower, in the same case. Tasvir is the managing director of Quasem Drycells, which owns the three floors of the 23-storey building.

The ACC on Jun 25 sued 23 people, including the FR Tower landowner, Rupayan chairman and two former Rajuk chairmen, and Tasvir, accusing them of adding illegal floors to the building by forging the original design of the structure.

According to media reports, at least 27 people were killed and scores injured in the blaze at the 23-storey commercial building on Mar 28.  Days later, investigations revealed that the builders had permission for 18 floors and the managers neglected fire safety.

Real estate company Rupayan Housing built FR Tower on a land owned by SMHI Faruque on Kamal Ataturk Avenue, Dhaka. The ownership of the building was jointly held by the landowner and the developer. Hence, it was named Faruque Rupayan Tower, or FR Tower in short.

After the fire incident, the government formed four investigation committees.