Bomb kills 63 at wedding in Kabul 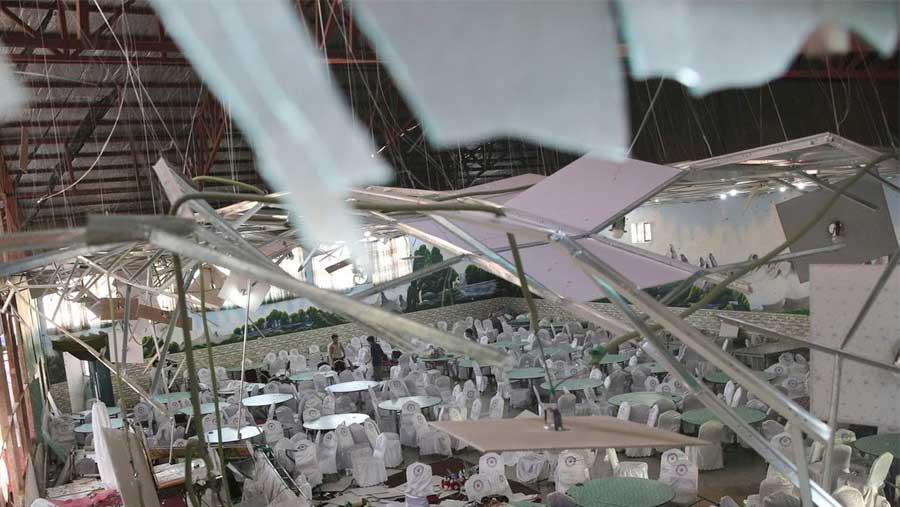 A suicide bomber killed 63 people and wounded 182 in an attack on a packed wedding reception in the Afghan capital on Saturday (Aug 17) night.

A bomb has exploded in a wedding hall in the Afghan capital, Kabul, killing 63 people and wounding more than 180. Media reports said, a suicide bomber detonated explosives during a wedding ceremony.

The explosion happened at around 22:40 local time (18.10 GMT) in an area in the west of the city mostly populated by Shia Muslims.

The Taliban denied they were behind the attack. No other group has admitted carrying out the bombing.

According to guests present, there were around 1,200 people invited to the wedding.