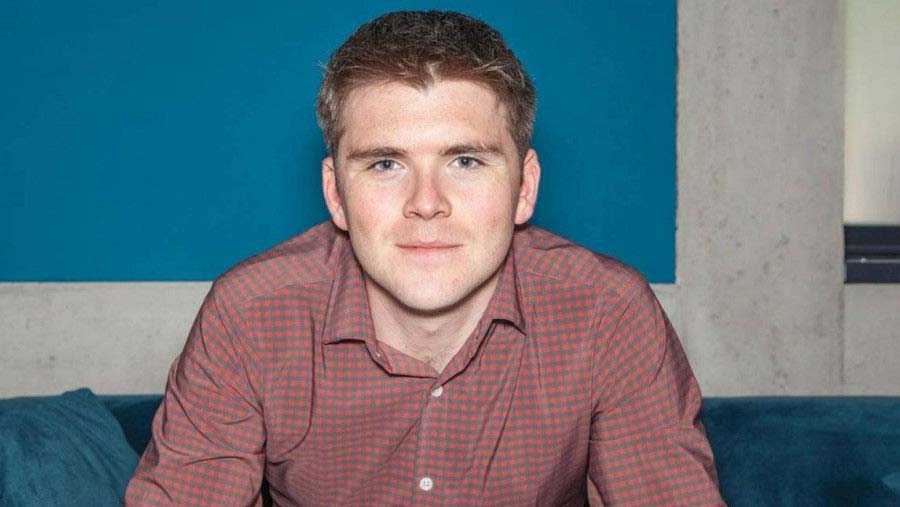 John Collison does not seem entirely comfortable with his somewhat impressive claim to fame - he is the world's youngest self-made billionaire. Just 27, he otherwise seems a supremely confident business leader and excellent communicator.

But ask him about how wealthy he is, and you sense his awkwardness."People now ask this a lot and I feel like they always want some really interesting answer - and I have nothing for them," says the Irishman.

"People ask 'how has your life changed?', and they want me to have taken up some elaborate new hobby, like Faberge egg collecting or yacht racing." Instead he says he likes going for a run in his spare time, describing it as a "very practical, low maintenance hobby".

John is the co-founder of a US-based software business that most people will never have heard of, called Stripe. He set up and now runs the San Francisco-based company with his older brother Patrick, 29, who is the world's third youngest self-made billionaire. (Evan Spiegel, 27, the co-founder of social media firm Snapchat, stands between the two brothers as the second-youngest). Founded in 2011, Stripe is not widely known because it doesn't sell anything that consumers can buy. Instead its software systems enable companies around the world to accept more easily online payments and to run their websites. With more than 100,000 global customers, last year it announced a new round of funding that valued the company at $9.2bn (£7bn).