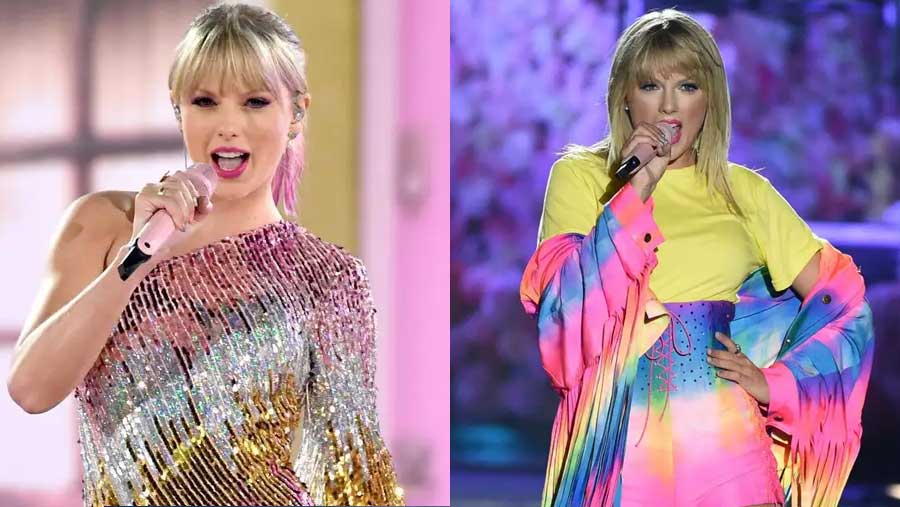 Taylor Swift has been named as the world’s highest-paid celebrity for 2019. Forbes estimates the 29-year-old US singer made $185m in pre-tax earnings in the year beginning Jun 1, 2018.

The bulk of Swift's 2018/19 earnings is likely to derive from her Reputation stadium tour, which Forbes adjudged to be the highest-grossing tour in US history.

Social media and reality TV star Kylie Jenner is ranked second on the list with an estimated pre-tax pay packet of $170m.

Earlier this year, Jenner earned a place on Forbes' list of the world's richest self-made women thanks to an estimated net worth of around $1 billion.

Her inclusion on the list proved controversial, with many claiming her "billionaire" status derived in part from her famous family. Most of her fortune derives from her best-selling beauty business.