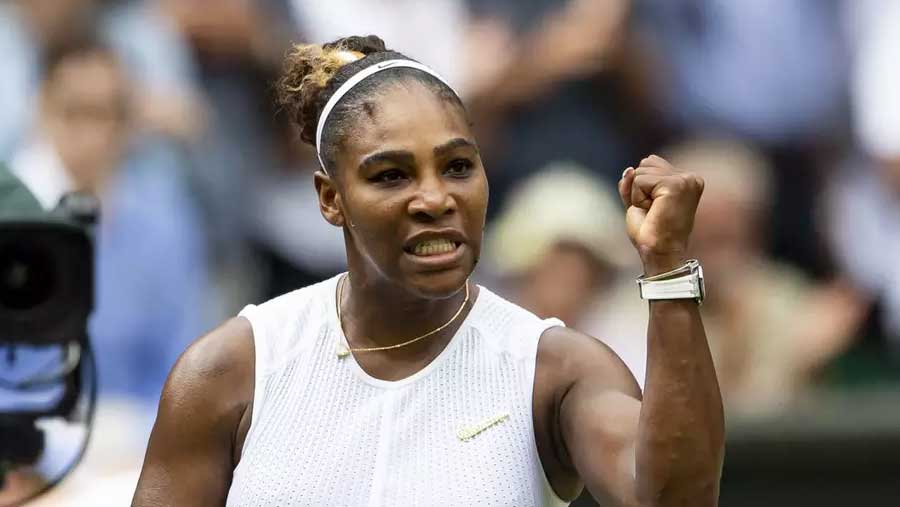 Serena won the last of her seven Wimbledon titles in 2016, but after giving birth two years ago and overcoming a knee injury this season, she looks in ominous form once again.

She will play Barbora Strycova in the last four after the Czech beat Briton's Johanna Konta 7-6 (7-5) 6-1.

Serena continued her winning form later on Tuesday as she progressed into the third round of the mixed doubles with partner Andy Murray. The high profile duo beat Fabrice Martin and Raquel Atawo 7-5 6-3 in an entertaining match.

Elsewhere, former world No.1 Simona Halep fought back from 4-1 down in the first set against against China's Zhang Shuai before triumphing 7-6 6-1.

In the other quarterfinal, Elina Svitolina, seeded eight, became the first Ukrainian woman to reach a grand slam semifinal with a 7-5 6-4 victory against Czech Karolina Muchova.