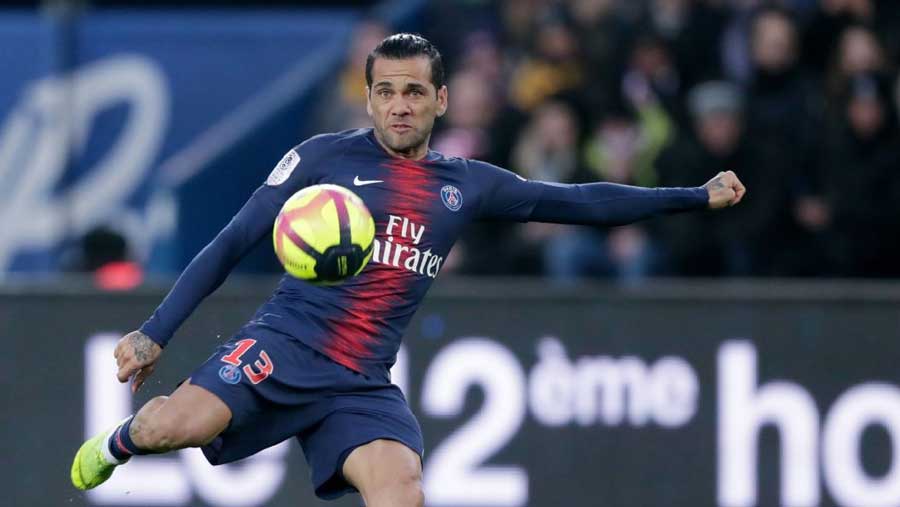 Just hours after scoring in Brazil's 5-0 thrashing of Peru at the Copa America, Dani Alves announced he was leaving Paris Saint-Germain (PSG). The 36-year-old right back, who is captain of Brazil, had been with the French champions for two seasons and was at the end of his contract.

Brazil right-back Dani Alves is to leave Paris Saint-Germain after two seasons with the French club. The 36-year-old former F. C. Barcelona and Sevilla defender scored eight goals in 73 appearances for PSG after joining from Juventus in 2017.

"Today I close another cycle in my life, a cycle of victory, learning and experiences," he said on Instagram.

"It was two years of resilience and continuous reinventing to fulfil my mission, but in life everything has a beginning, a middle and an end and now the time has come to put that final point here.

Prior to joining Juventus, who released him after one season, Alves won La Liga six times as well as three Champions League titles with Barca.

"Thanks to all the companions for the moments lived, the laughter together, the boredom that your lazy spirits have put me through," Alves added.

"If you ever remember me, be like the good crazy of each day, with a beautiful smile on your face, with a pure energy of soul, as a professional worker and committed to the goals, as someone who just wanted you to be better each day and who tried to make them understand the true meaning of the word team.

"A big hug to all and hope you do not miss my crazy things."