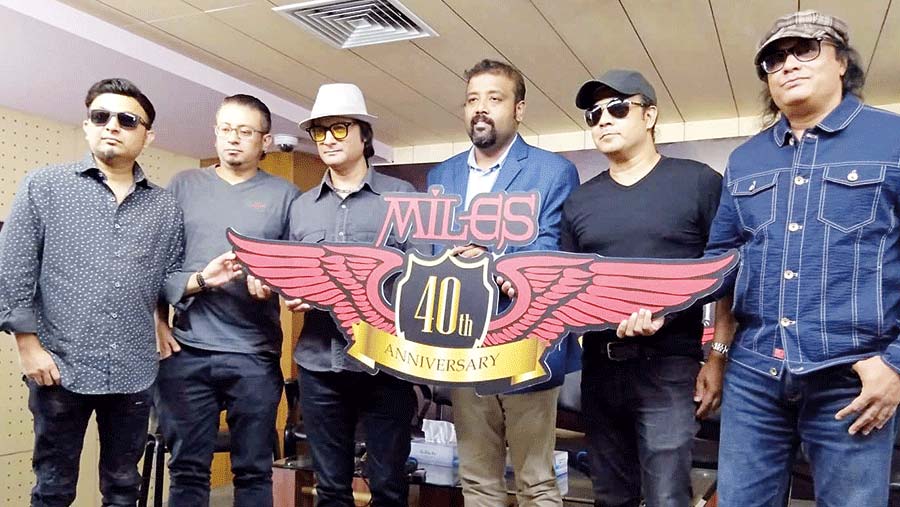 Popular Bangladeshi rock band Miles is all set to celebrate its 40th founding anniversary through concerts in different countries. The band is going to perform at concerts in the USA, Canada, Australia and Bangladesh as part of the celebration tour, said members of the band at a press conference in Dhaka on Monday (Jun 17).

Miles will perform at around 22 concerts in the United States, Canada and Australia.

After returing home, the band will perform live shows in four divisions in the country — Chattogram, Rajshahi, Shylet and Khulna. The celebration programme will end with a gala concert to be held at International Convention City Basundhara in the capital.

Dates of the concerts will be announced later.