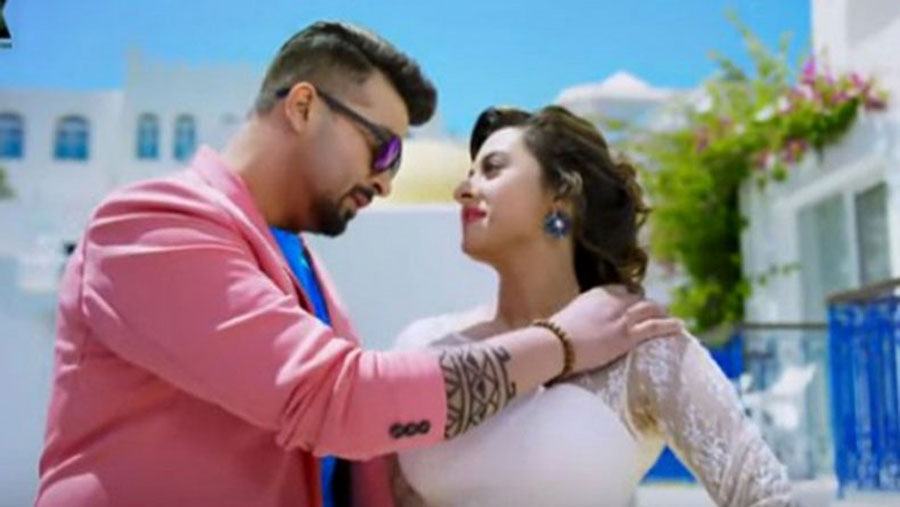 Shakib Khan-starrer film 'Password' is dominating cinemas across the country, while two other Eid films 'Nolok' and 'Abar Basonto' are receiving critical acclaim.

'Password', which revolves around an underworld don, who loses the password of his bank account, also stars Shabnam Bubly, Misha Sawdagar, Amit Hasan, Nader Khan, Emon, and others.

Several reports suggested that, most shows of 'Password' since the first day of Eid-ul-Fitr are seeing houseful crowd across the country.

However, viewers are showing less interest in evening and night shows on the days when there is a match schedule of Bangladesh cricket team in the on-going World Cup.

'Nolok', another Shakib-starrer film, is next to 'Password' in terms of turnover. The film revolves around stories of two families where family values and emotions are emphasised.

Nolok is running at least 74 cinemas.

Ananya Mamun’s 'Abar Basonto', which depicts late-life crisis through the story of a romantic affair between an elderly man and a young woman, has earned critical acclaim for its captivating story.