Bangladesh will celebrate Eid-ul-Fitr on Wednesday 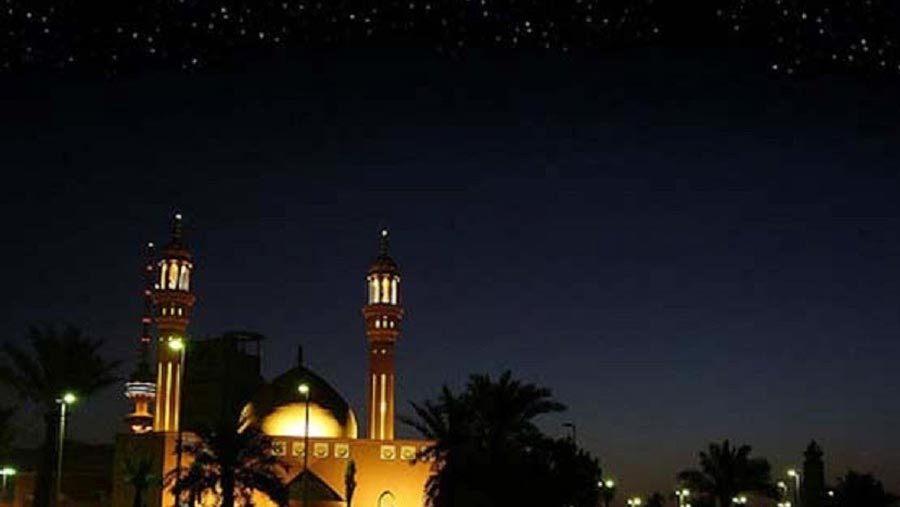 Holy Eid-ul-Fitr, the largest religious festival of Muslims, will be celebrated in the country on Wednesday (Jun 5), as the Shawwal moon of Hijri 1440 was sighted in Bangladesh sky on Tuesday (Jun 4). The new decision was taken at a meeting of the National Moon Sighting Committee on Tuesday night after reviewing the information of the Shawwal moon sighting, local media reported.

Meanwhile, thousands of people have already left the capital to celebrate the Eid with their near and dear ones at their respective village homes. Besides, all the preparations have been completed across the country, including the capital, for smooth holding of Eid congregations.

Arrangements will be there at the National Eidgah and the National Mosque for women to take part in the Eid prayers alongside their male counterparts. Eid congregations will also be held in Eidgahs, mosques and open spaces across the country.

Sholakia Eidgah in Kishoreganj, and Gor-e-Shahid Boro Math in Dinajpur are all set to host two largest Eid congregations.

The national flag will be hoisted atop government and non-government office buildings on the day. The main city streets and road islands will be decorated with the national flag and banners inscribed with 'Eid Mubarak' in both Bangla and Arabic.