Stringent security measures ahead of Eid 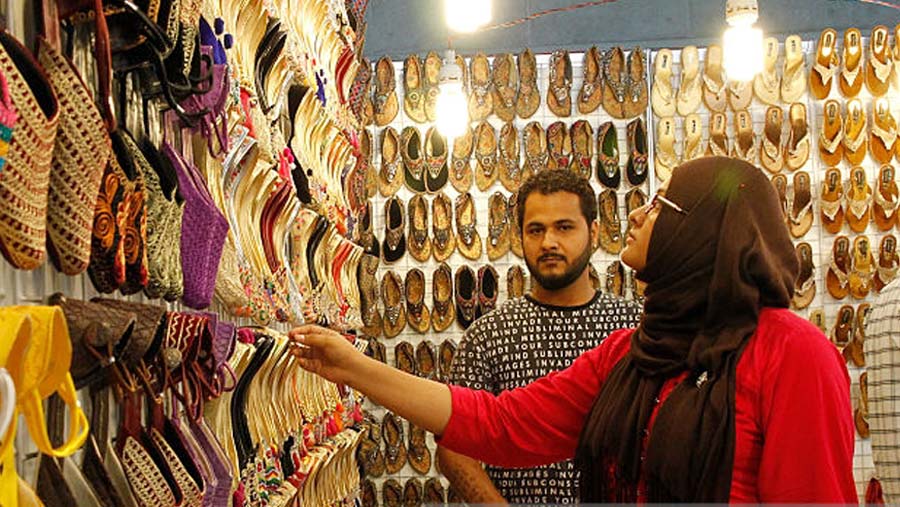 During the festival, mosques, eidgah, important areas and establishments will be brought under surveillance.

DMP Commissioner Md Asaduzzaman Miah told that the capital city will become empty during the Eid. Additional security measures will be taken to provide security at residential areas, banks and financial institutions and gold shops to avoid any untoward incident, he added.

Inspector General of Police (IGP) Dr Mohammad Javed Patwary has already gave directives to police officials about the security measures. Security will have to be given at shopping malls and markets facilitating people to purchase their best choices till midnight, he added.

Important points on the highways have been brought under closed-circuit television (CCTV) surveillance.

Adequate police personnel have been deployed at entry and exit point of every bus terminal and also on the roads and highways to ensure smooth vehicular movement. Police are also checking the licenses of drivers and fitness of vehicles before the buses begin their journey from the terminals.

Javed Patwary said police will take measures for taking passengers on the roof of buses and additional passengers in vessels on river ways.

Police is also working to provide stringent security measures at Sholakia Eidgah in Kishoreganj, where the country’s largest congregation will take place.