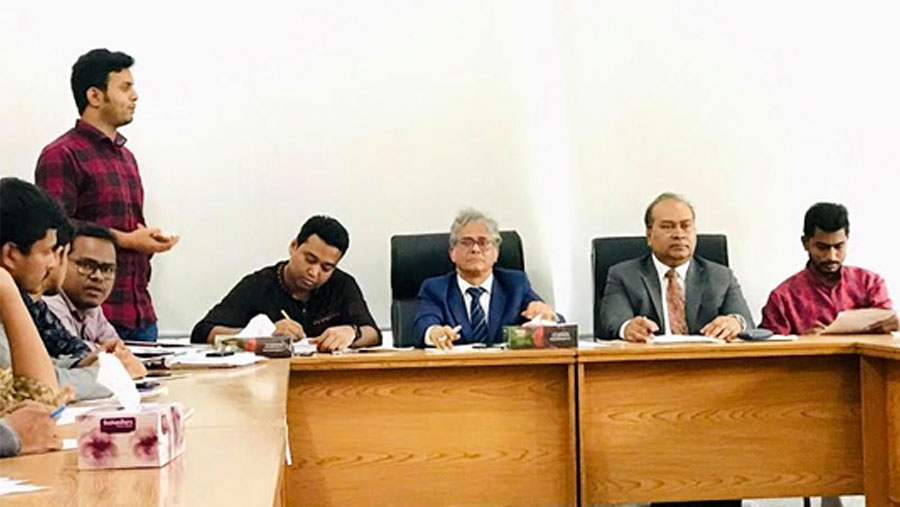 Prime Minister Sheikh Hasina has been made as a lifetime member of Dhaka University Central Students’ Union (DUCSU). The decision was taken at a DUCSU executive meeting, chaired by ex officio president of the DUCSU, and DU Vice-Chancellor Prof Md Akhtaruzzaman on Thursday (May 30), local media reported.

Besides, issues including introducing health insurance for the students, controlling mass transport movement inside the campus and fixing the rickshaw fare were discussed in the meeting, DUCSU General Secretary Golam Rabbani said at a press conference.