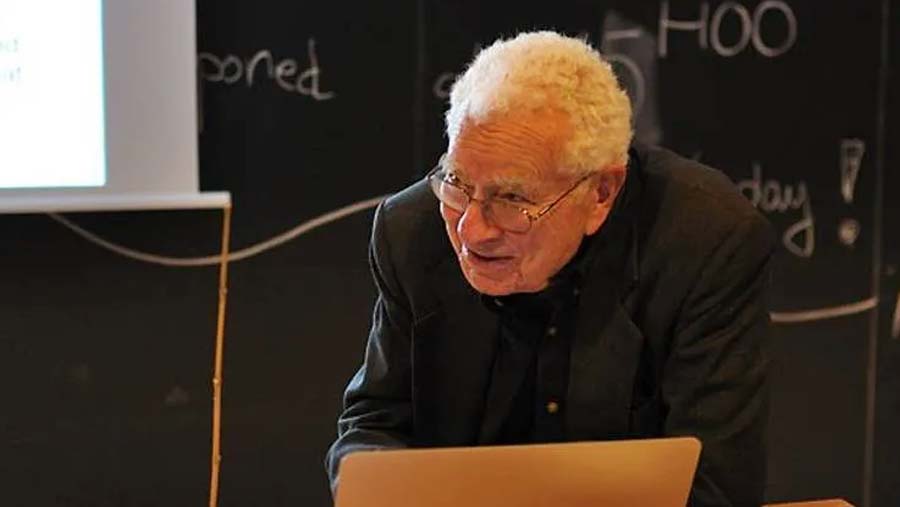 Murray Gell-Mann, the Nobel Prize-winning physicist who brought order to the universe by helping discover and classify subatomic particles, has died at the age of 89.

Gell-Mann died Friday (May 24) at his home in Santa Fe, New Mexico. His death was confirmed by the Santa Fe Institute, where he held the title of distinguished fellow, and the California Institute of Technology, where he taught for decades. The cause was not disclosed.

Gell-Mann transformed physics by devising a method for sorting subatomic particles into simple groups of eight — based on electric charge, spin and other characteristics. He called his method the “eightfold way” after the Buddhist Eightfold Path to enlightenment.

Later Gell-Man developed the theory that identified “quarks,” indivisible components of Earth’s matter that make up protons, neutrons and other particles. Experiments confirmed the existence of quarks, and these objects now form the basis for our physical understanding of the universe, Caltech said in a statement.

In 1969, Gell-Man was honored with the Nobel Prize in Physics “for his contributions and discoveries concerning the classification of elementary particles and their interactions.”

Born and raised in New York City, Gell-Man received his bachelor’s degree in physics from Yale University in 1948 and his Ph.D. from Massachusetts Institute of Technology in 1951.

In later years, Gell-Mann became interested in the issues of complexity at the heart of biology, ecology, sociology, and computer science. He co-founded the Santa Fe Institute to study complex systems and authored the 1994 book “The Quark and the Jaguar” to present his ideas to a general audience.

He is survived by his children Nicholas Gell-Mann and Elizabeth Gell-Mann; and stepson Nicholas Southwick Levis, according to the Caltech statement.