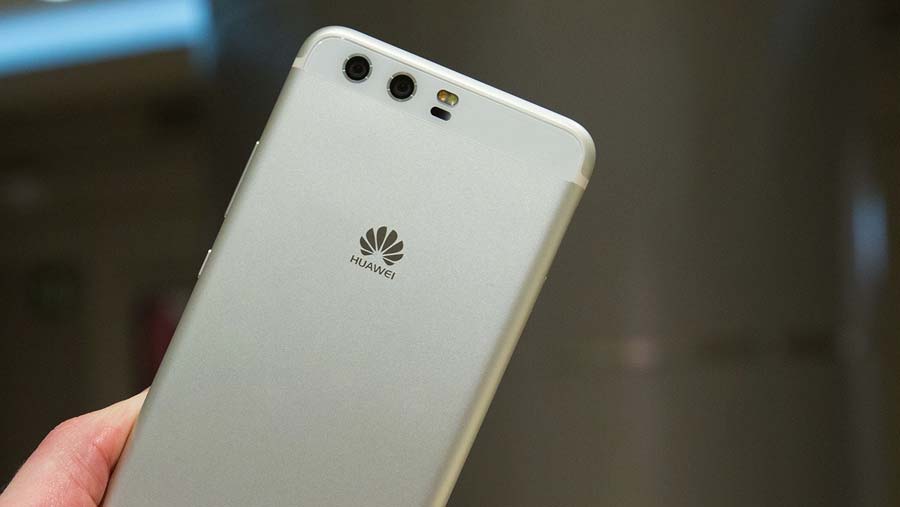 The United States has temporarily eased trade restrictions on China’s Huawei to 'minimise' disruption for its customers, a move the founder of the world’s largest telecoms equipment maker said meant little because it was already prepared for U.S. action.

The two countries increased import tariffs on each other’s goods over the past two weeks after U.S. president Donald Trump said China had reneged on earlier commitments made during months of negotiations.

On Monday (May 20), the Commerce Department granted Huawei a licence to buy US goods until Aug 19 to maintain existing telecoms networks and provide software updates to Huawei smartphones, a move intended to give telecom operators that rely on Huawei time to make other arrangements.

Huawei founder Ren Zhengfei on Tuesday told Chinese state media that the reprieve bore little meaning for the company as it had been making preparations for such a scenario.