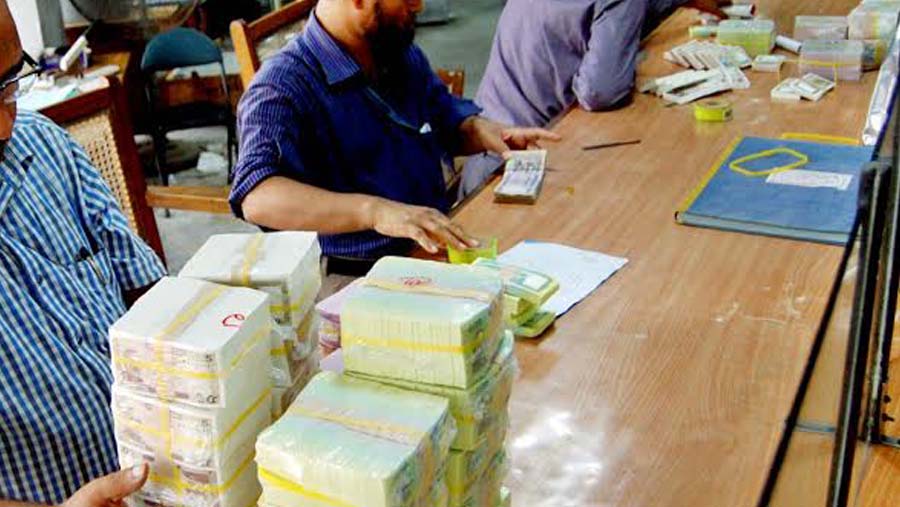 Bangladesh Bank (BB) is going to release new Taka 1000 note on Thursday (May 23) aimed at strengthening the security features of the high value currency.

The measurement of the new note is 160 x 70 millimeter and the new note will be available at BB’s Motijheel branch on May 23, said a press release.

Later, the note will be available at all branches of the central bank, the release added.

In the new note, the existing design and color of the Taka 1000 note are unchanged. Crocodile pattern rolling star thread has been added in the note.

The new security yarn is better than the security yarn of the existing note and modern technology has been used in the new note which will play an effective role in counteracting the counterfeit.