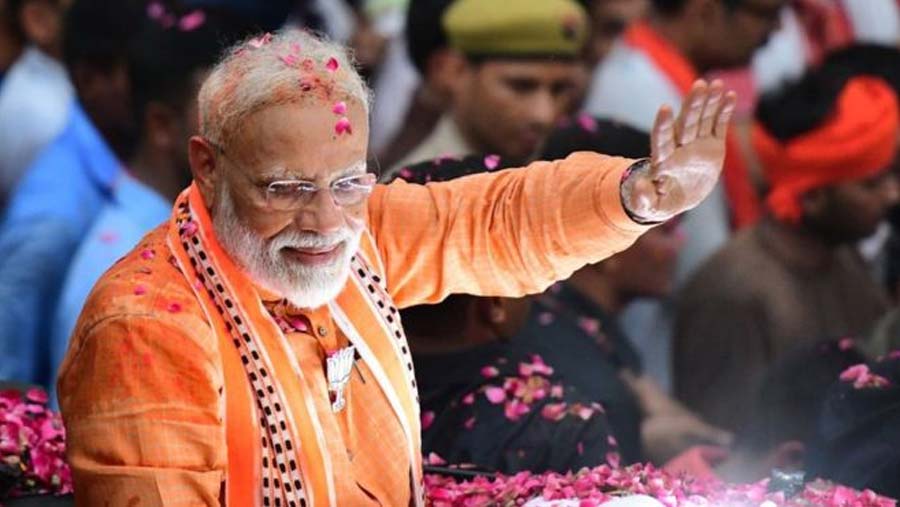 Voting in India’s election, the world’s biggest ever, ends on Sunday (May 19) after an acrimonious and at times violent campaign awash with insults, fake news — and lots of petals.

From Goa’s beaches to Mumbai’s slums and Ladakh’s Himalayan monasteries, some 900 million eligible voters have had the chance to exercise their democratic right over the past six weeks.

The enormity of 1.3-billion-strong India and its electorate, and the security and logistical challenges, meant there had to be seven different voting days across 1.1 million polling stations starting on Apr 11.

Four million electronic voting machines have criss-crossed the country, traveling to far-flung locations — sometimes by elephant and camel — to reach a handful of voters.

All the votes will be counted on a single day, with the voting machines stored in strongrooms with guards and CCTV watching every move before the process begins on Thursday.

If there is a clear trend, this should be discernible by around midday (0630 GMT) that day.

Modi has done 142 rallies across India, and sometimes five per day. Around a tonne of rose petals were used in one roadshow alone, not counting tricoloured garlands, the Times of India reported.

On Saturday the 68-year-old Hindu nationalist embarked on a spiritual break, dressed in a long robe and saffron sash as he trekked to a Himalayan shrine to meditate, with images showing him seated on a bed inside a holy cave in the country’s north.