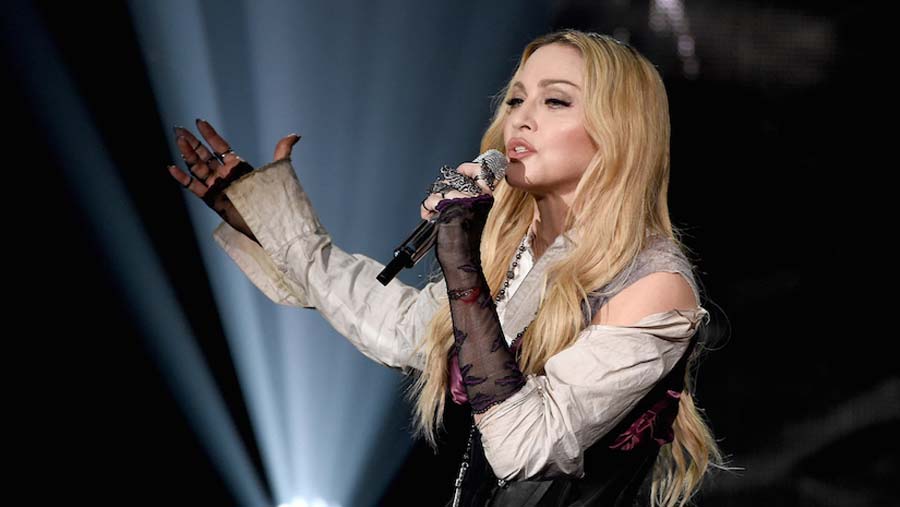 Madonna will perform during the final of the Eurovision Song Contest in Tel Aviv, it has finally been confirmed. The singer will perform two songs: her 1989 hit Like A Prayer and new single Future, featuring US rapper Quavo.

An announcement was made ahead of the contest's second semi-final on Thursday, ending days of speculation over whether she would indeed appear.

Earlier this week organisers said a contract had yet to be signed and that she could not perform without one.

Yet the singer was seen arriving in Israel on Tuesday and has reportedly been rehearsing at a secret location.