Trump declares emergency over IT threats 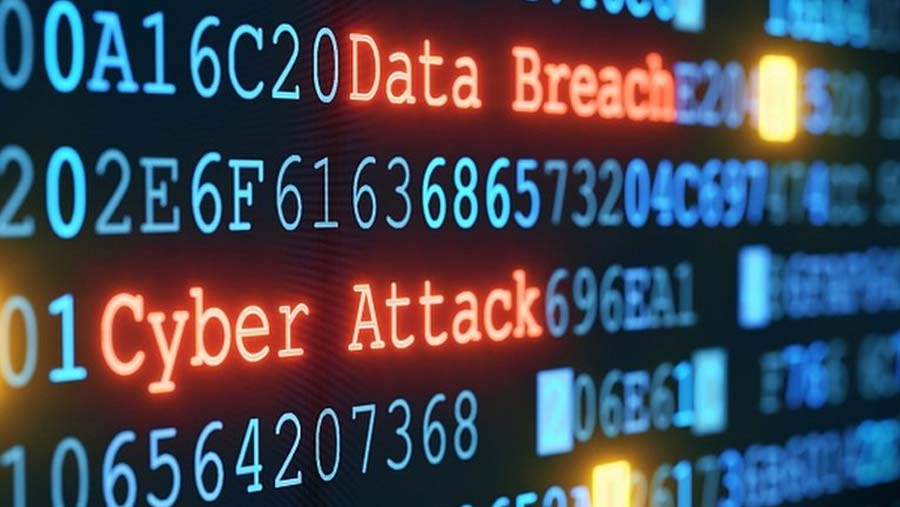 President Donald Trump has declared a national emergency to protect US computer networks from "foreign adversaries". He signed an executive order which effectively bars US companies from using foreign telecoms believed to pose national security risks.

The order does not name any company, but is believed to target Huawei. The Chinese tech giant said restricting its business in the US would only hurt American consumers and companies.

Several countries, led by the US, have raised concerns in recent months that Huawei products could be used by China for surveillance.

The US has been pressuring allies to shun Huawei in their next generation 5G networks.

In a separate move, the US commerce department added Huawei to its "entity list" - a move that bans the company from acquiring technology from US firms without government approval.

Correspondents say the moves are likely to worsen tensions between the US and China, which had already escalated this week with tariff hikes in a trade war.

Huawei has been at the epicentre of the US-China power struggle that has dominated global politics over the past year.