Griezmann to leave Atletico this summer 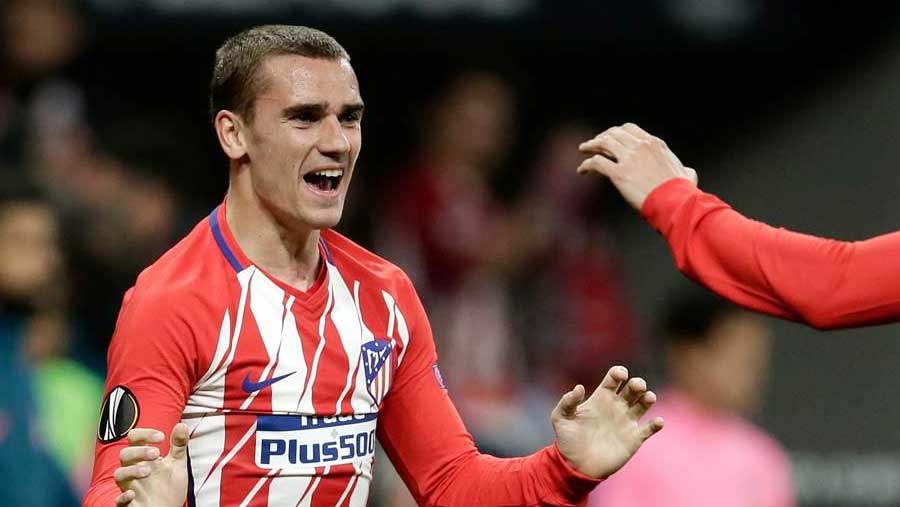 Antoine Griezmann has confirmed he will leave Atletico Madrid this summer amid speculation of a possible move to F. C. Barcelona.

The French forward was wanted by Barca last year, but ultimately opted to stay at Atletico as he announced his intentions in a documentary entitled “The Decision”, which aired at the start of the World Cup.

He went on to win that tournament with France and kicked off the season by winning the UEFA Super Cup as Atletico beat Real Madrid, but he has now chosen to move on and transmitted his decision to the club on Tuesday (May 14).

“After speaking to Cholo (Simeone), (CEO) Miguel Angel [Gil Marin] and the people in the offices, I wanted to speak to the fans who have shown me a lot of affection next,” Griezmann said in a video message posted by Atletico on social media.

“I have made the decision to leave, to see new things, to have new challenges and it is with great difficulty that I have taken this path. It’s what I feel and what I need.

“These have been five great years in which I have won my first important club trophies. It has been a very important period. You are in my heart and that is why, after speaking to the coach and club, I wanted you to know.

“I have enjoyed it so much, I gave everything on the pitch, I tried to be a good guy with the fans. I tried to bring joy to the people at the Wanda Metropolitano and also away from home. I have nothing but gratitude for you.”

Griezmann, who has scored 133 goals in 256 games for Atletico and won three trophies with the Rojiblancos, has a release clause of €200 million, but that will drop to €120m on Jul 1.