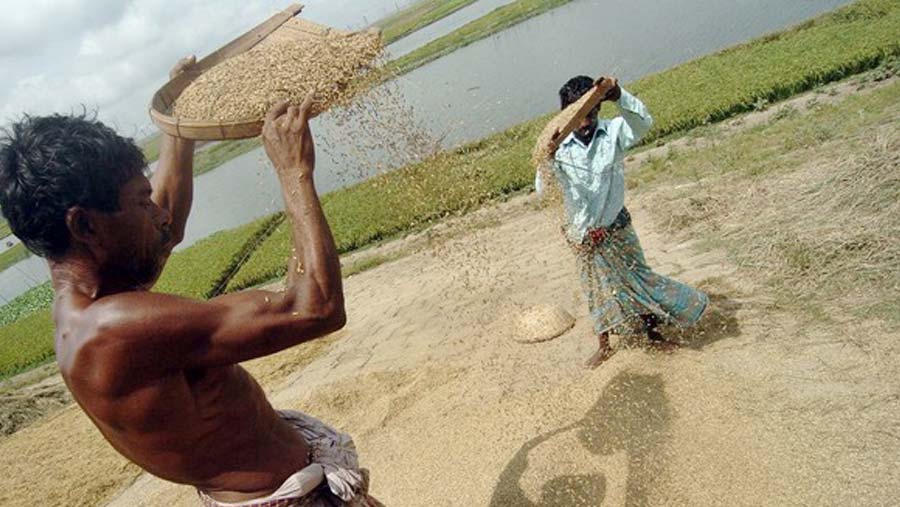 The country’s poverty rate came down to 21.8 percent while the extreme poverty rate to 11.3 percent in 2018, according to the latest data of the Bangladesh Bureau of Statistics (BBS).

The rates were calculated based on the findings of the Household Income and Expenditure Survey (HIES)-2016. BBS Director General Dr Krishna Gayen said this while unveiling the final data of the survey at a press conference at the BBS Bhaban on Monday (May 13), local media reported.

Bangladesh will be able to attain the related SDG target by 2030 through eradicating poverty, she hoped.