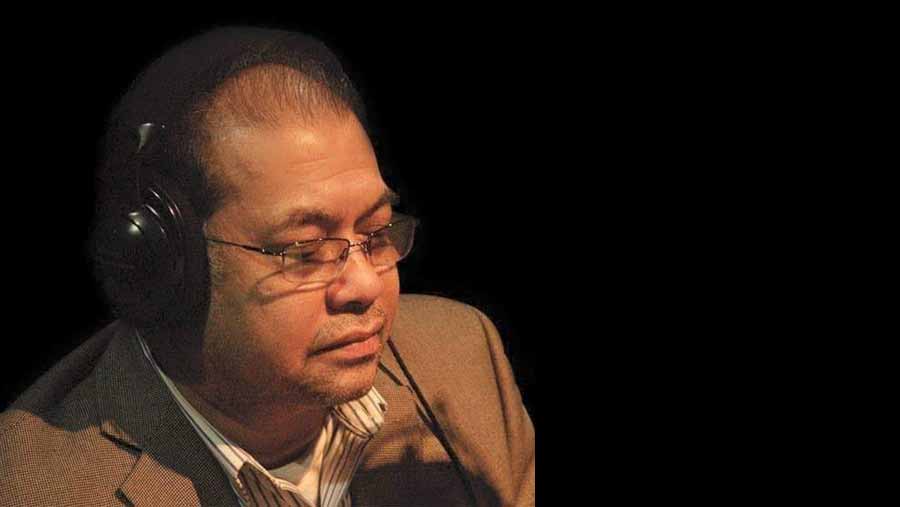 The body of renowned singer Subir Nandi was brought back from Singapore on Wednesday (May 8) morning. A flight of Regent Airways, carrying the mortal remains, landed at Dhaka airport around 7 a.m., local media reported.

Later, his body was taken to his Green Road residence from where it will be taken to Dhakeshwari Temple.

Subir’s body will be kept at the Central Shaheed Minar for the people to pay their last respects from 11 a.m. to noon. It will then be taken to FDC, Channel i office, and Ramkrishna Mission.

The 65-year-old died at a hospital in Singapore early Tuesday.