No survivors found in Mexico crash of jet carrying 13 people 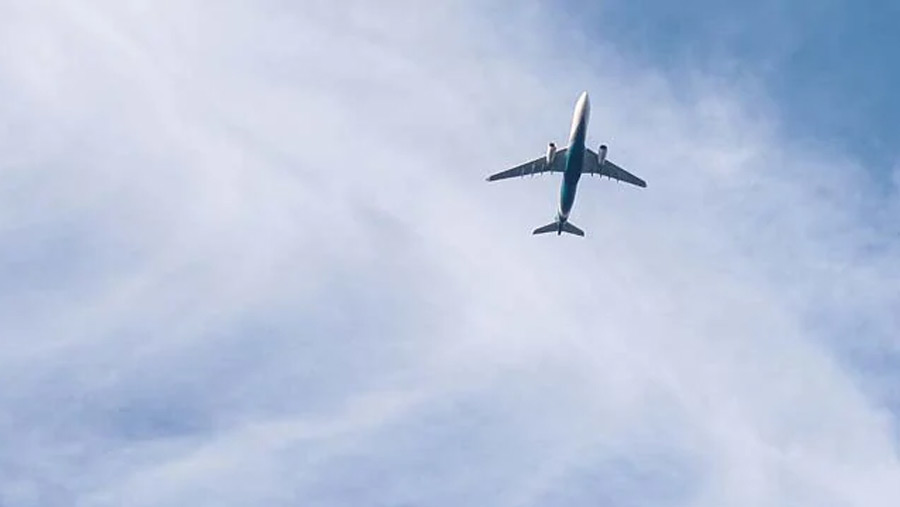 A plane crash in a remote mountain region in northern Mexico claimed the lives of all 13 people on board, including a family of five that were flying back from watching a boxing match in Las Vegas, authorities and local media said on Monday (May 6).

The wreckage of the plane that took off from Las Vegas on Sunday was found via aerial surveillance in the northern municipality of Ocampo, the government of Coahuila state said in a statement.

A photograph published on local television network Milenio showed what it said were the burnt remnants of the plane, broken into pieces, spread over charred earth.

Mexican media reported that the passengers had been to a boxing match between Mexican boxer Saul “Canelo” Alvarez and U.S. fighter Daniel Jacobs in Las Vegas on Saturday.

The nationalities of the victims were not immediately clear. The surnames of the three crew and 10 passengers published by the Coahuila government were all Hispanic.

The victims were between 19 and 57 years old, according to a version of the passenger list published in Mexican media.

Newspaper Diario de Yucatan said on its website that among the victims were 55-year-old businessman Luis Octavio Reyes Dominguez, his wife, and their three children.