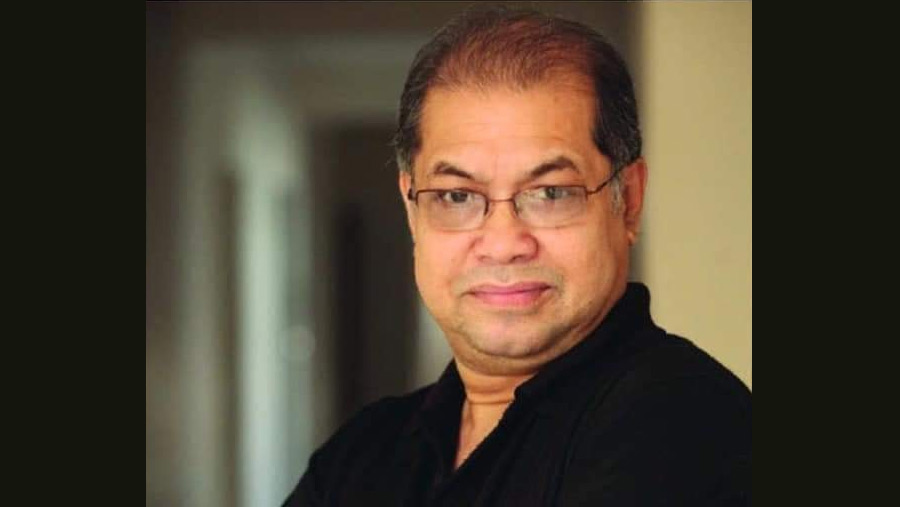 Renowned Bangladeshi singer and composer Subir Nandi passed away at a hospital in Singapore early today. He breathed his last at Singapore General Hospital around 4:30 a.m., local media reported citing his family sources.

The body of Subir Nandi will be brought to Dhaka tomorrow morning, sources also said. Later, his body will be taken to the Central Shaheed Minar in Dhaka where people can pay their last respects.

National award-winning singer was taken to Singapore on Apr 30. His health condition deteriorated once again yesterday as he had suffered from multiple organ failure at the hospital.

Earlier, Subir Nandi was admitted to Combined Military Hospital in Dhaka on Apr 14 after he fell sick while returning to Dhaka from Srimangal by a train. The singer suffered a cardiac arrest soon after he was taken to the CMH emergency department.

He underwent a bypass surgery in the USA in 2013 for critical triple vessel coronary artery disease and had an angioplasty in the USA earlier this year.

In a condolence message, the PM said that the singer, who won National Film Award for four times, will live in the hearts of the people. She prayed for the peace of the departed soul and extended sympathy to the bereaved family.

In a condolence message, President Hamid said that the death was a “great loss for the country and music industry”.

The singer will live in the hearts of the people for his contribution to the Bangla musical industry, the President said, as he prayed for the peace of the departed soul and extended sympathy to the bereaved family.