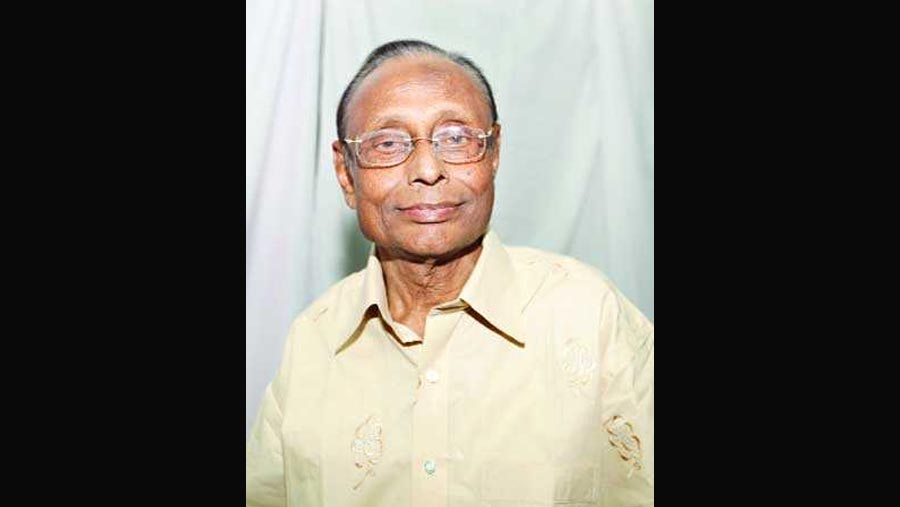 Veteran comedian Anis, who entertained fans for more than five decades with his unique style of comedy, has died at his resident in Dhaka. He was 78. He breathed his last at around 11:30 p.m. in Tikatuli on Sunday (Apr 28), local media reported citing his family sources.

The Namaz-e-Janaza was held on Monday (Apr 29) at Tikatuli Jame Mosque. Later his body was taken to his home village in Ballabpur, Chhagalnaiya of Feni. Later, he will be buried there after Asr prayers.

Anis started his carrier as a comedian with the film “Bishkonna” in 1960 which remain unreleased. Later in 1963 his first movie released named “Aito Jibon” directed by Jillur Rahman. He continued acting from the begging of Bangladesh Television. He performed in more than 250 films in his carrier.

The character of ‘Golam Hossain’ in the stage drama “Nobab Sirajuddoula” had brought him the most popularity in his career.