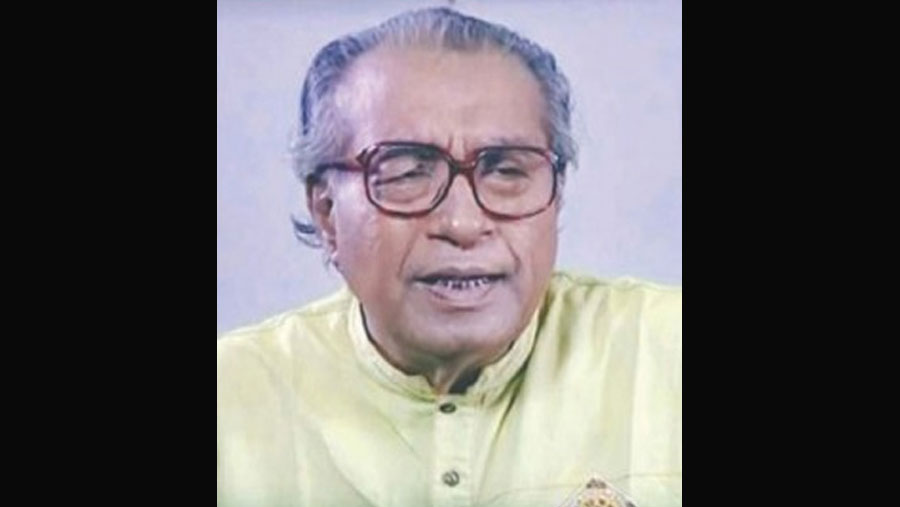 Noted Bangladeshi actor Saleh Ahmed passed away at a city hospital on Wednesday (Apr 24). He was 83. Saleh Ahmed, who has been undergoing treatment at Apollo Hospital for various old-age complications, breathed his last in the noon, local media reported citing several sources.

He will be buried in the city’s Uttarkhan area followed by Namaj-e-Janaza here.

Saleh Ahmed suffered a stroke in 2011 and lost his ability to walk for two years.

In January this year, Prime Minister Sheikh Hasina stood beside the actor, handed over Tk 25 lakh to his family for his treatment.

He got popularity for his acting in renowned writer Humayun Ahmed’s dramas and films.

The actor was born in Saria Kandi upazila of Bogura.